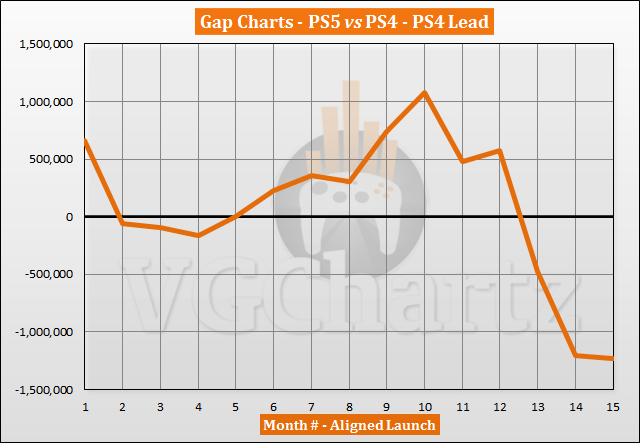 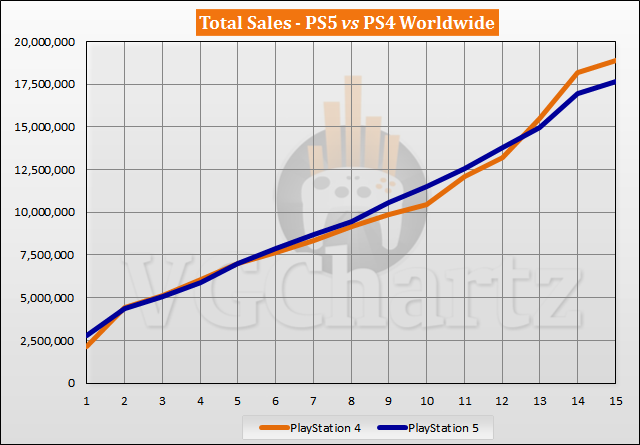 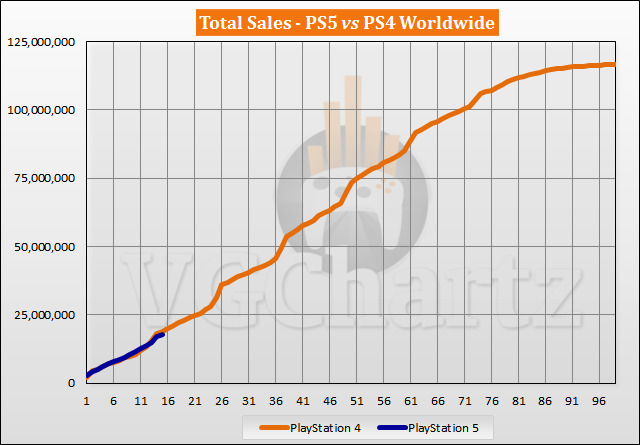 should end up about even at the end.

The duration of the chip shortage will be the deciding factor.

Although, if the chip shortage goes on too much longer I could see this been one of if not the longest console generations in video game history.

All the "chip shortage" lasting longer means is elevated demand for the ps5 is lasting longer, which means there would be absolutely no comparison between the two. I believe covid-induced higher demand for consumer electronics is a permanent shift meaning when production increases there will be more console being made than ever before. That's what you have to understand, ending the chip shortage means keeping up with demand that is higher than ever before.

You're talking as if thats a given. The chip shortage could and has initially resulted in higher demand as people always want that which is inaccessible, it adds a certain prestige to the PS5 that makes it more desireable. However consumers can be fickle. Hardcore gamers are the ones who drive initial sales and will retain interest throughout the shortage. However its more casual Sony fans that take sales of consoles to crazy heights and its possible that during the shortage the PS5 loses that mystique and they just get over it and lose interest and buy something else. Whether thats an xbox-series-x, upgrading their pc/buying a new one, or just not bothering at all cos theyve shook loose of the hype. So your predictions whilst feasible arent guaranteed as youre making out.

I'm not so sure about that, Microsoft is looking a lot better than they did last gen which could lead to the series x taking some of sony's market share.

PS4 sold between 200 and 300k until May. I expect PS5 loses more ground in the next couple of weeks, if Sony isn't able to ship significantly more units for Horizon and Gran Turismo.

i've been looking for old data and as of march 2015 sony has shipped 22.3 million ps4. I expect the stock to improve throughout the year