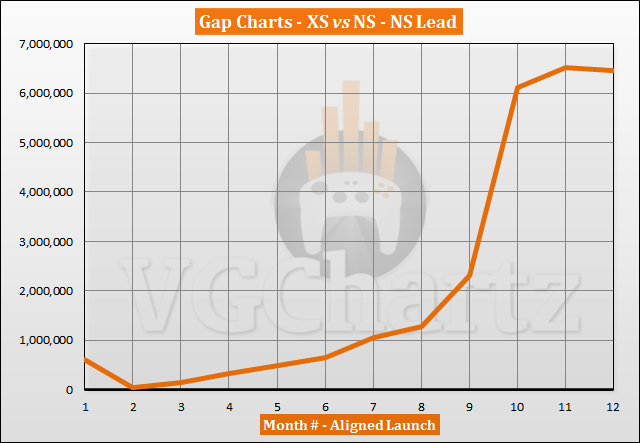 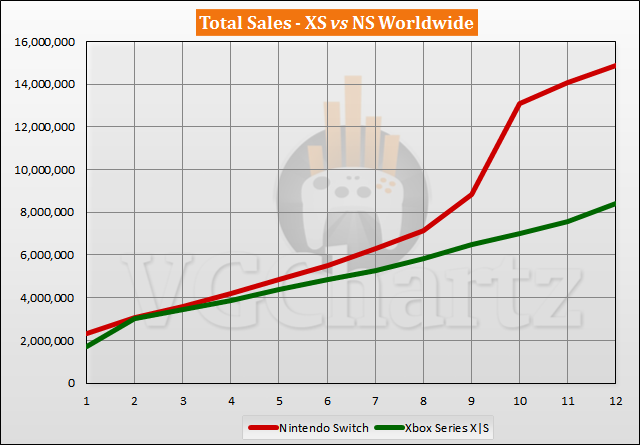 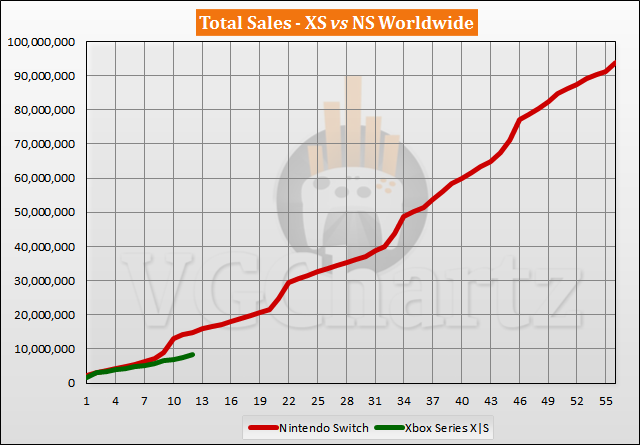 It's the fastest start for an Xbox system yet, and it's supply constrained in a way that the Switch wasn't this far into its life cycle. The Series X|S would likely have sold millions more if not for the chip shortage.