The PlayStation 5 version of Call of Duty: Vanguard debuted in second place, while the Xbox Series X|S version debuted in fourth place.

Just Dance 2022 (NS) was the one other new release in the top 10. It debuted in seventh place. 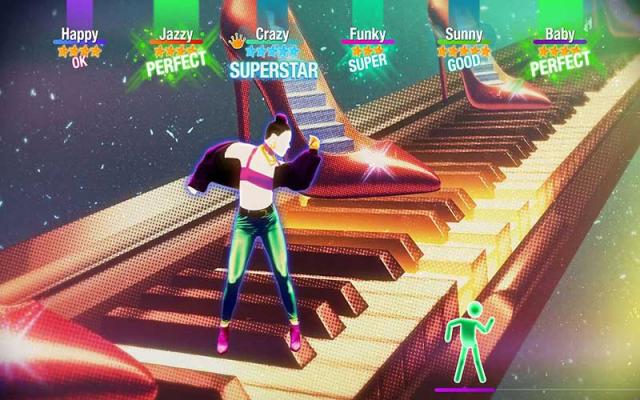