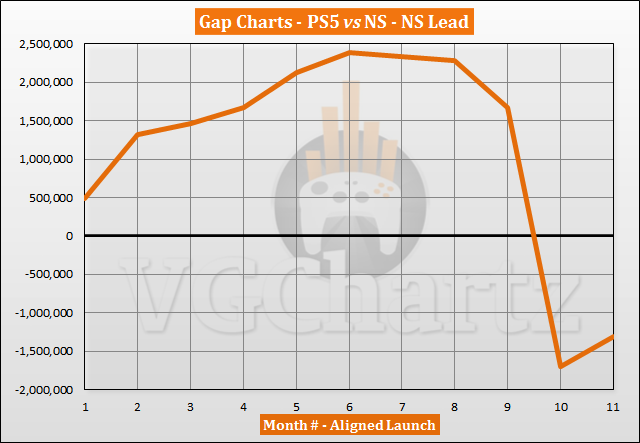 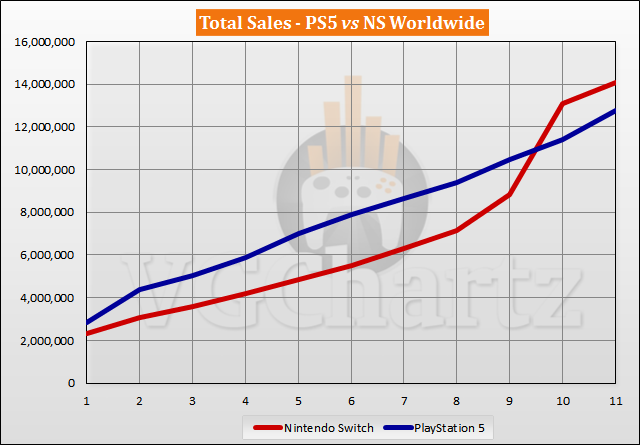 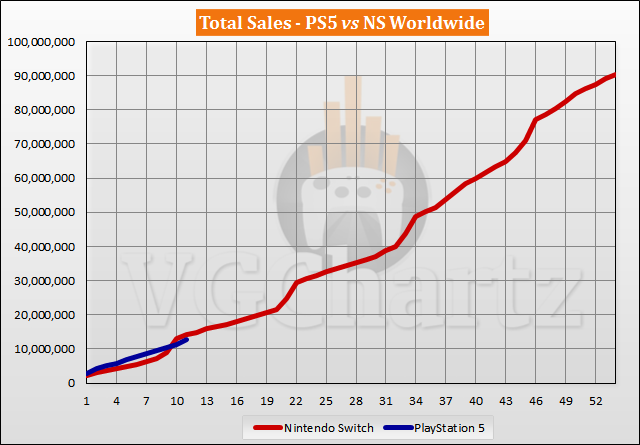 great! Also waiting for the Switch vs PS4 sales comparasion for september