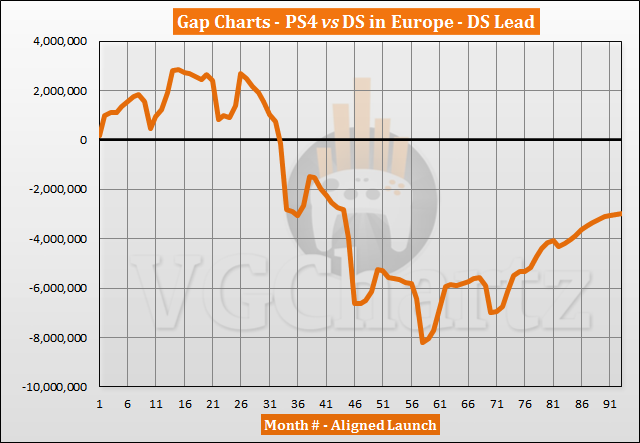 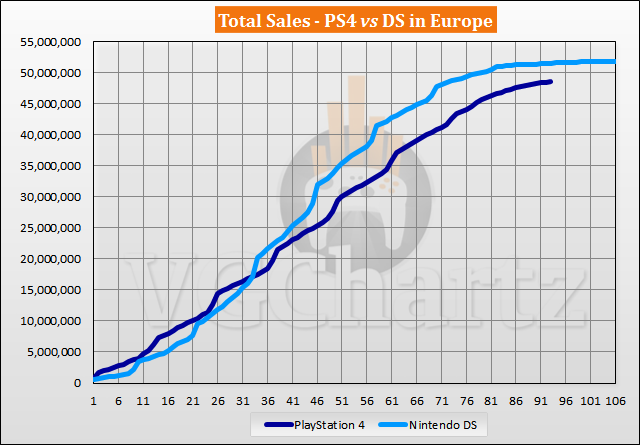 Unless PS4 stays on the market for another 5 years, heavily discounted, it doesn't look like it's going to catch the DS

Yeah probably not. Especially since Sony seems pretty ready to move on. They might keep it around another 2 years just to cross the 10 year mark, but I don't know if it will even last that long.

So we're seeing close to the final tally I think.

Yeah PS4 might just miss out on outselling the DS. Wonder where NS will end up