As the summer holidays draw to an end I can only rejoice; the sound of my children will finally vacate my ears and I’ll be able to return to my normal routine. In terms of gaming news, though, August had some bizarre treats for us, from the fun to the almost admirable – almost.

Entrepreneurial types can do pretty well for themselves if they're able spot a trend and then take advantage of it. So when Nintendo became the butt of jokes for charging £8 for a calculator on the Switch, developer DoubleCircle Blacksmith tried to ride the wave and released BATTLE CALCULATOR. (Did you read that in a loud voice? I wrote it as if it should be read in a loud presenter voice.) 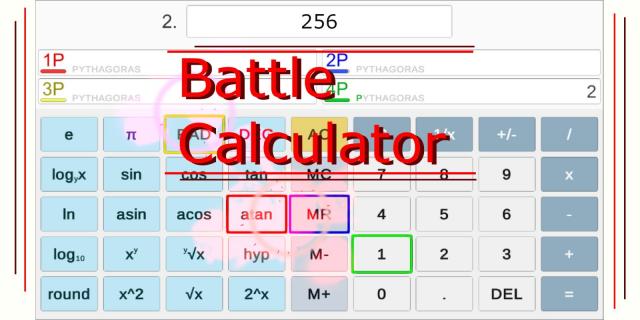 The aim of the game is to try and use maths to reach the number at the top of the calculator. It even has 4 player PVP.

An online event was recently held in Final Fantasy XIV, called LunarCon, and someone attended it dressed up as Bethesda’s Todd Howard. 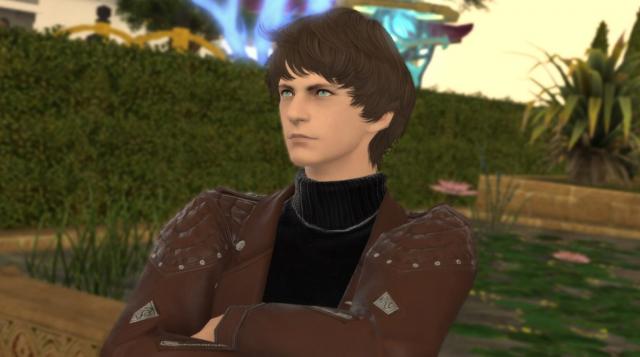 To add a little extra kick to the stunt they dished out faded copies of Oblivion... the in-game item, that is, not the Bethesda title. 'Oblivion' is actually something called an Orchestrion Roll within the game, or sheet music, which is used to change the game's music.

Turn Your TV Into an Aquarium! 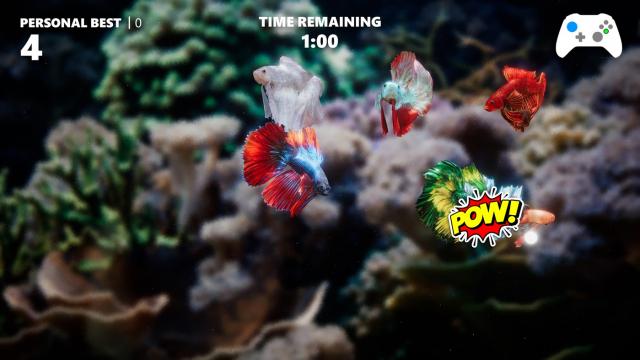 To be fair to the developers here, there are a lot of things you can change in the game, and they’re getting some pretty constructive feedback from players. It also includes a mini-game called Kung-Fu Fighting Fish.

If, like me, you lack the ability to actually care for anything properly (sorry kids), then maybe this is a sound investment... at least a sounder one than getting a real fish tank. Though if you have cats I’d advise against it, because they’ll probably pounce on and claw at your shiny 4K TV.

Microsoft, Microsoft - There’s a Fly in My Xbox!

I have a bit of an issue with my Xbox One - my cats frequently turn it off. So I now have to cover the front of the console to stop them doing this. It became such a joke that the Xbox Twitter team even made fun of it.

But it seems that an entirely different creature is attracted to the Xbox Series X - flies. Or at least that’s the case for one unfortunate Reddit user called The_Blue_Wizard, who claimed a fly had crawled into their Series X. 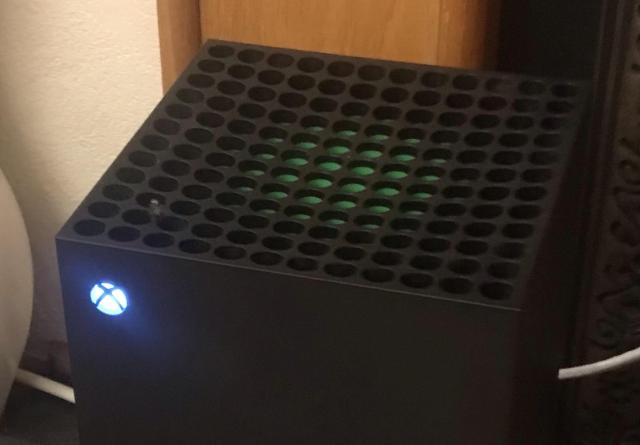 Blue_Wizard even treated fellow Redditors to a photo of the fly getting in. Apparently the fly could be heard spinning around, before presumably getting destroy because there were 'bits of fly' left in the Xbox. To make matters worse a second fly then managed to get into the console.

I loved the good old days of unlocking things on the Xbox 360, including special avatar items and gamer pictures. I'm particularly fond of the Dr. Loboto Gamerpic that I paid for.

But one person clearly loved his purchased picture even more than that and has kept it as his Gamerpic since the Xbox 360 era. Unfortunately Microsoft kept shrinking it, so that it eventually became a mostly greyed out circle, and he posted about this problem on Twitter.

Now when I reach out for help on Twitter I’m usually berated, but one kindly Xbox engineer, Eden Marie, took notice of this particular issue and made it her goal to fix it.

Listen, I can't promise anything, but I'm going to make it my personal mission to fix this https://t.co/o1zYjBBHSd

And Marie did! You can follow the full journey in the Tweet thread above if you’re interested in finding out exactly how she managed it, but suffice to say it's like a modern day fairy tale.

That’s all for August! Time to start up September so I can collect some more unique stories. In the meantime I’m going to see what happens if I try turning my Xbox Series X into a bug hotel. You can read July’s Weird Gaming News here.

The gamerpic made me lol. 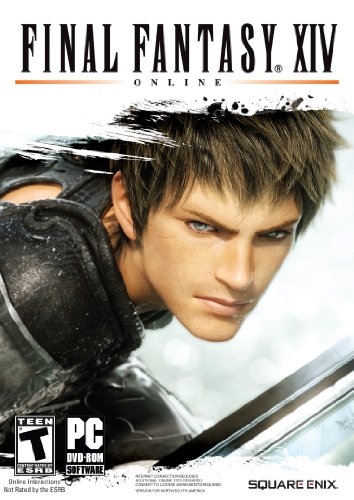 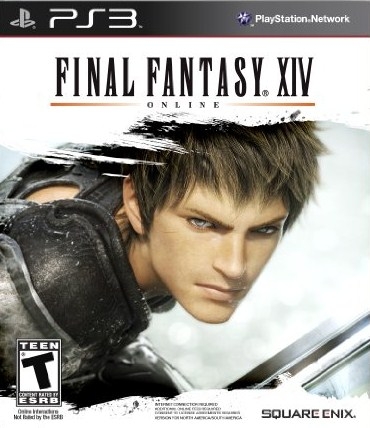 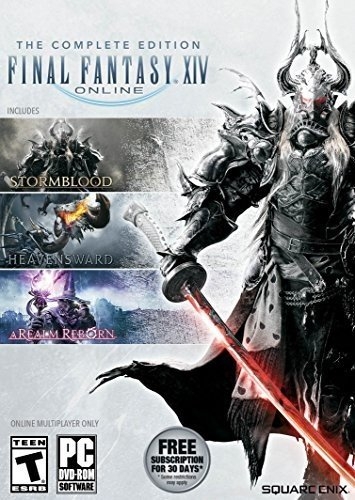 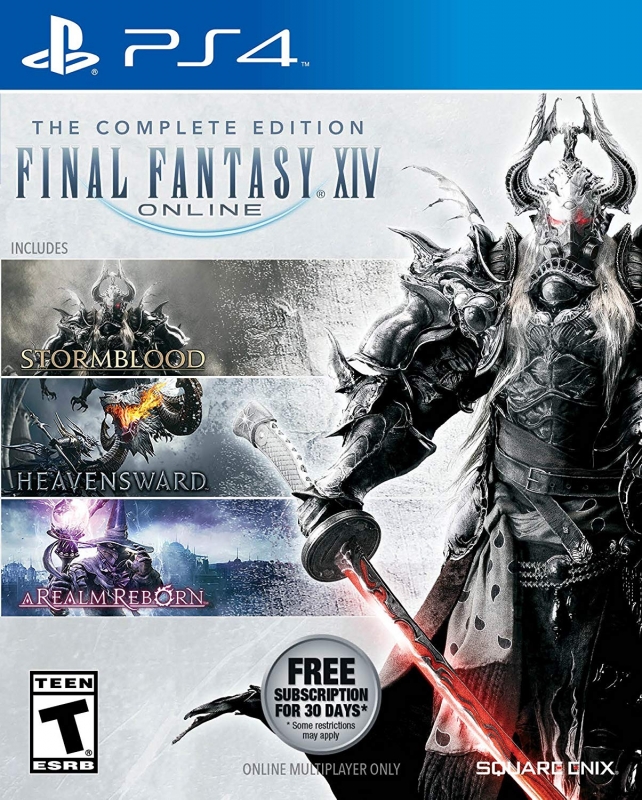 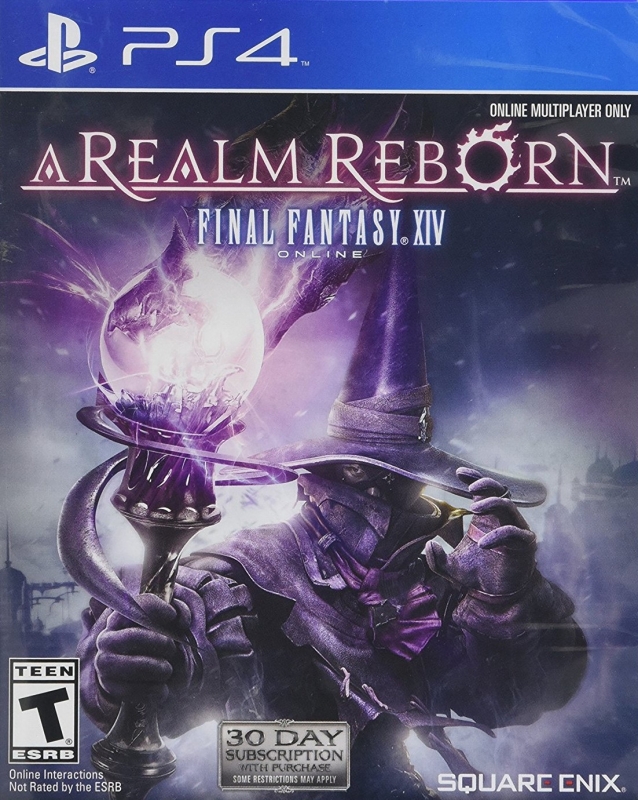