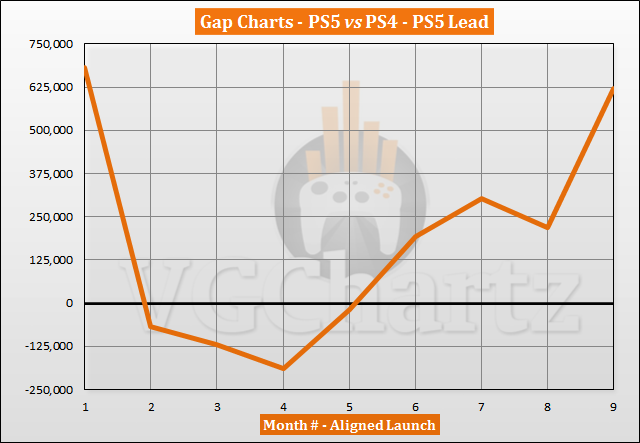 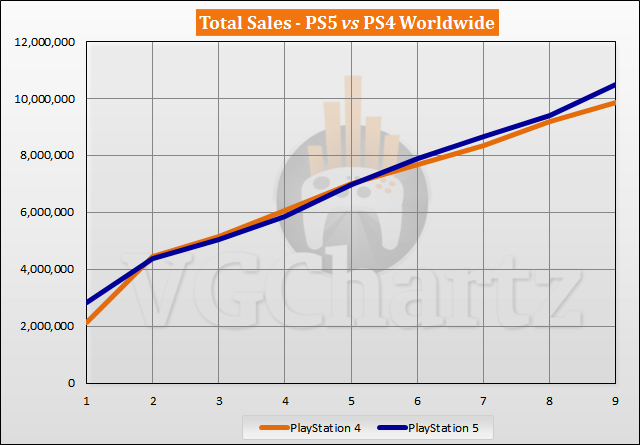 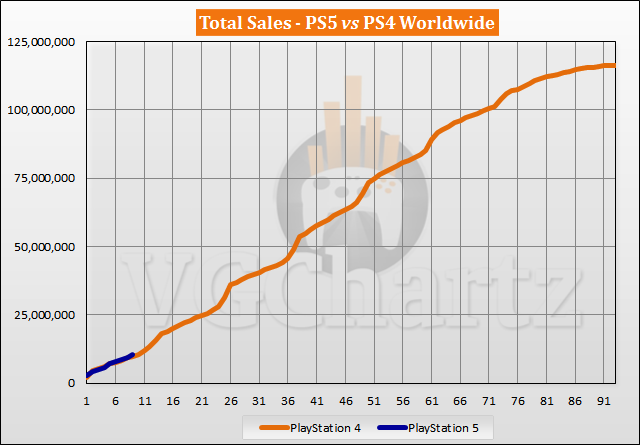 The PlayStation 4 did not reach current PlayStation 5 sales until month 11 when it sold 12.09 million units.

620k ahead of the record breaking ps4 while still selling out every shipment is very good position to be in.

Kind of puts things into perspective. Even for as well as the ps5 is doing, regardless of supply issues, still pretty much neck and neck with the ps4.