Following the California Department of Fair Employment and Housing lawsuit against Activision Blizzard over what is described as a "frat boy" culture at the video game giant and growing pressure from employees, Blizzard president J. Allen Brack has stepped down today.

Oneal joined Blizzard in January of this year as the executive vice president of development. She has been providing leadership and support on the development for the Diablo and Overwatch franchises.

Ybarra had spent many years working at Xbox before joining Blizzard in 2019 as the executive vice president and general manager of platform and technology. He has been overseeing Battle.net and our development services organization. 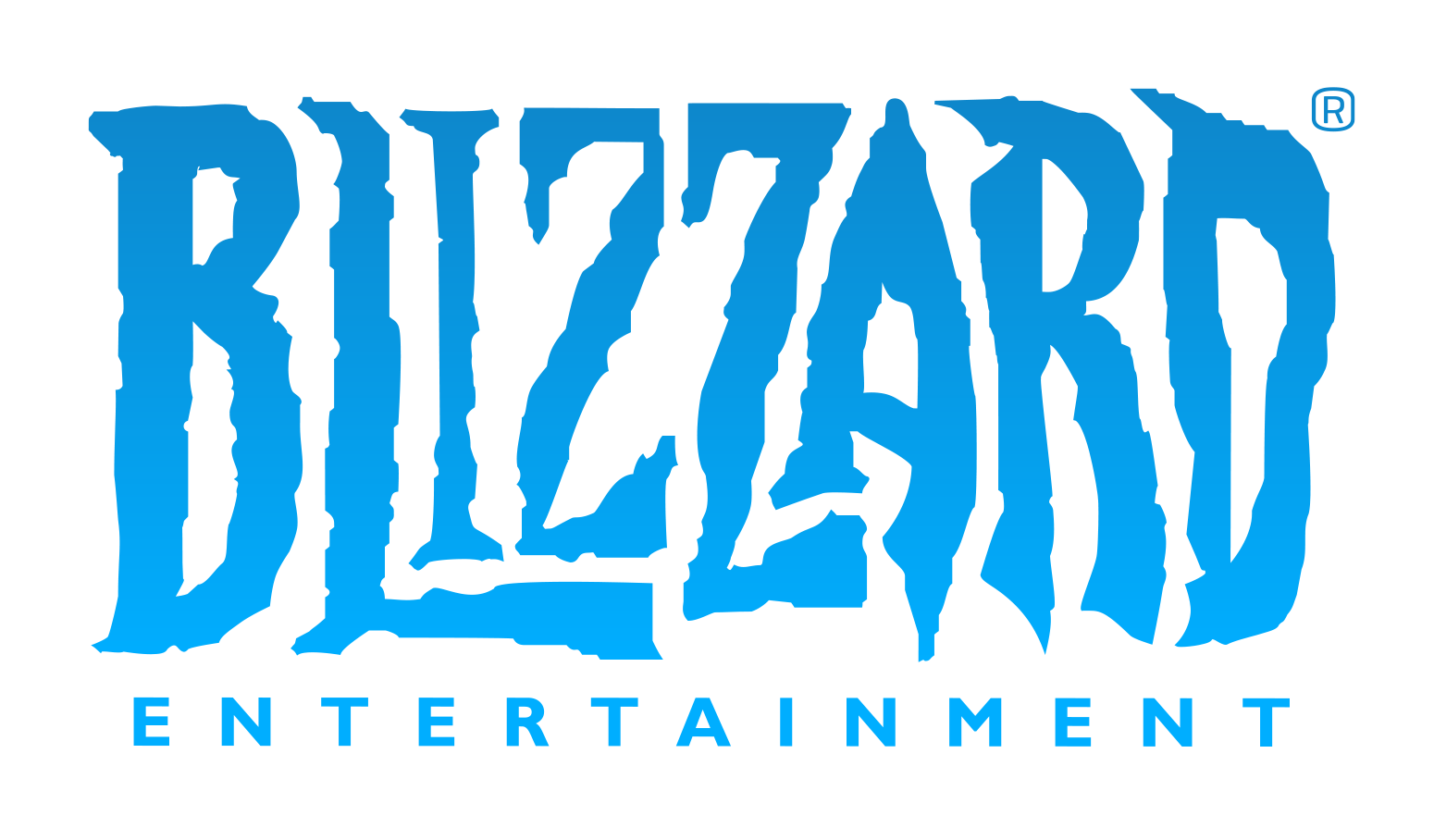 "I am confident that Jen Oneal and Mike Ybarra will provide the leadership Blizzard needs to realize its full potential and will accelerate the pace of change," said J. Allen Brack.

"I anticipate they will do so with passion and enthusiasm and that they can be trusted to lead with the highest levels of integrity and commitment to the components of our culture that make Blizzard so special."

Oneal and Ybarra have over three decades of experience in the gaming industry between them. Both are committed to ensuring Blizzard is a sage and welcoming place for women, and people of any gender, ethnicity, sexual orientation, or background. They want to rebuild employee and fan trust.

Pressure on Activision Blizzard has been growing with an open letter condemning the response of leadership following the lawsuit that has been signed by over 2,000 current and former employees. Employees also staged a walkout in order to protest the working conditions at the company.

Now if Activi$ion could dump Bobby Nodick we'd have more progress regarding this.

One of my favorite gaming news YouTubers, YongYea, went further into the subject. Bobby is just the tip of the iceberg when it comes to the disgusting leadership at this company, and they're getting ready to fight. Start at 11:00 if you really wanna see the rot this company holds and at 13:20 to see more of the Executive staff. Most are former government staff: https://www.youtube.com/watch?v=xvFpZjjplrc

Then how do we take these cockroaches down?

good, fuck anyone who contributed to this situation, even if it was just through inaction.

Sometimes inaction is just as bad as the action itself.

Did NOT expect anyone in leadership to step down so soon. It's a start.

Thank god the "you think you do, but you don't" idiot is removed. Jay never really did much of anything since becoming top dog, and I'm honestly glad he's gone (even though he left like a coward when shit hits the fan, like most presidents/ceo's of companies tend to do).