Ratchet & Clank: Rift Apart has retaken first place on the Switzerland charts after dropping to sixth place the previous week, according to SwissCharts.com for the 26th week of 2021.

Mario Golf: Super Rush after debuting in first has dropped to second place.

Dungeons & Dragons: Dark Alliance is the one new title in the top 10. It debuted in ninth place.

There are a total of four Nintendo Switch games in the top 10, four multiplatform games, and two PlayStation 5 games. 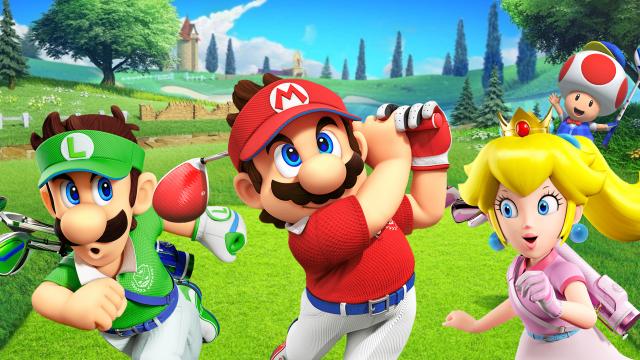