This article was written in collaboration with Anna Nilsen.

If you're a hardcore or competitive PC gamer then you need the right tools in your quiver, after all a skilled warrior can get an edge over his opponent if he has the right weapons. But when it comes to choosing gaming gear, some options are essential, whereas others are optional. This article takes a look at some of the most prominent types of gaming equipment and determines which are indeed essential and which are merely optional. 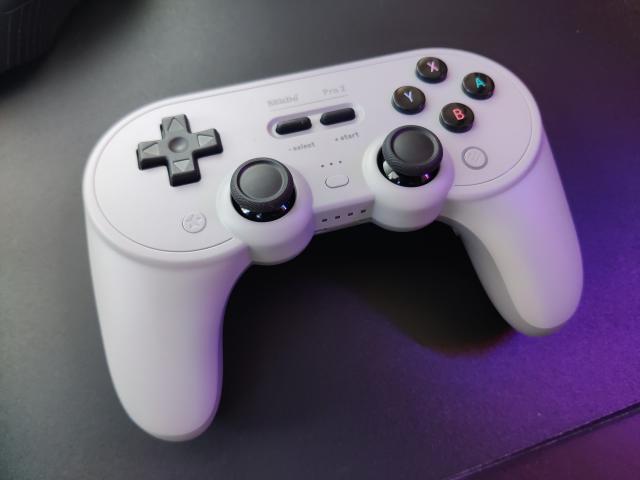 Some PC gamers can be a bit snobbish about using gaming controllers. And yes, there are numerous genres where the keyboard and mouse are without a shadow of a doubt the superior option, from strategy and simulation games to first person shooters. But there are some games that are just easier and better to play with a controller, including most notably the Dark Souls series, most platformers, and a good chunk of action games, so having a controller at least as a back-up option for such games is a must.

The most popular option is an Xbox or PlayStation controller. The former tend to be easier to set-up and are the traditional control reference used in most PC games, but the latter have what are widely considered to be the best D-pads, making them the superior option for fighting games. There are also numerous third party options - and no, not just the cheap knock-off variety. Take for example the 8Bitdo series or the Logitech Wireless F710, both of which are premium offerings that have garnered strong reviews from gaming outlets. 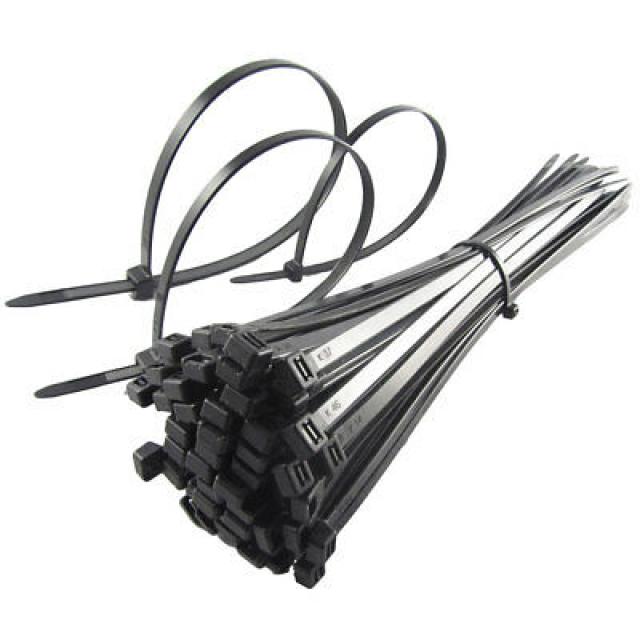 Yep, cable ties. This is pretty borderline - they're not what you'd necessarily call essential, but a desktop rig that's a mess of wires and cables tangled up all over the place is ugly, impractical, and an irritating mess to eventually deal with when you want to switch out various accessories.

So while they're not the most glamorous thing you're going to buy for your PC set-up, they will be one of the most cost effective - you can buy 100 Velcro cable ties for less than $10, for example, or spend a bit more and get some high-quality cable management sleeves. After your cables are neatly tied up, you can focus on playing whatever games you love, from the latest Steam releases to free video slots that have become popular recently on Twitch. 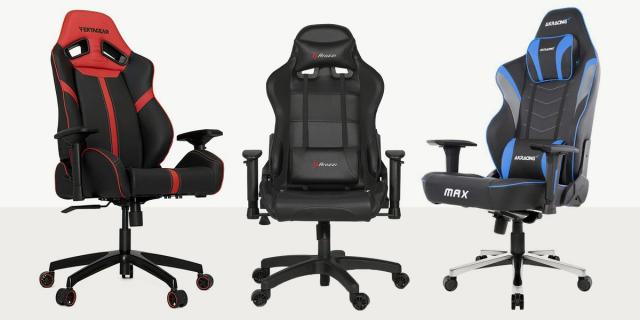 Gaming chairs are big business and a premium one will set you back anywhere from $350 to $500. That's a lot of money and, while they do tend to be high quality, they don't really offer that much more than a decent quality, standard office chair. They're certainly not essential for performing better in-game and you can save a decent chunk of cash by skipping over the hype and getting something more standard. 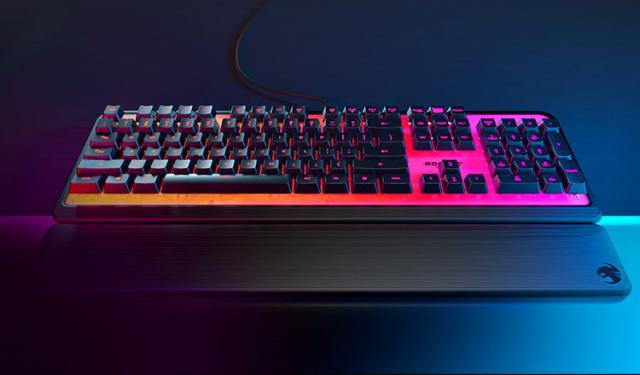 You might think that there are very few differences between keyboards, and that a vanilla computer keyboard will be more than suitable for your PC gaming needs. Think again. Non-gaming keyboards have higher input lag than gaming keyboards, have much more limited functionality, and are less suited to intensive & repetitive actions - both mechanically and from a user comfort perspective.

So when it comes to playing games on your PC, whether you use a gaming laptop or a desktop, you should definitely opt for a gaming keyboard. As well as being faster, they allow you to reprogram the keys to your own specification, and the keys themselves will be more responsive than those found on more basic keyboards. If you're also willing to spend even more for a proper mechanical keyboard then you'll almost certainly never want to go back to a non-mechanical one. 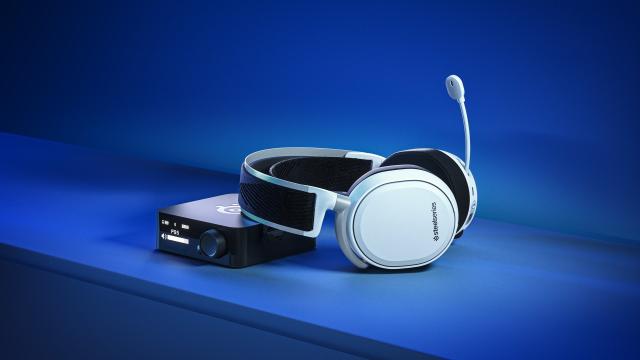 One of the most important aspects of multiplayer gaming is communication. You can usually just about get by with traditional messaging using your keyboard, but the more competitive and serious the game the more you'll need to buy either a mic or a headset with one built in. This allows you to hear and communicate with teammates (and sometimes opponents) quickly and easily, which can be vital to playing some games at a high level.

But you don't necessarily need to break the bank and buy a high spec gaming headset; most people can more than make do with a pretty cheap headset purchased from Amazon. 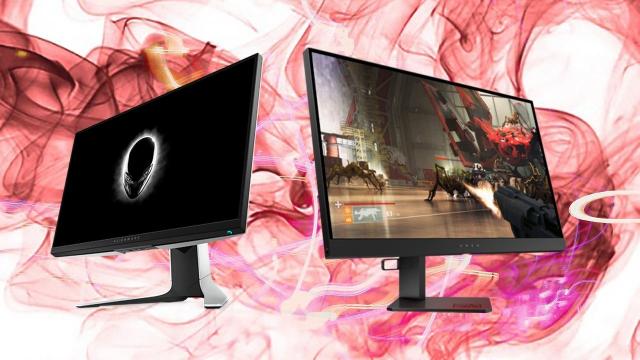 There's little point purchasing or building a gaming PC if you're not going to make the most of the graphical opportunities it'll provide. A gaming display that allows you to view graphics in the highest resolution possible for the rig you've bought/built is a must. Beyond the resolution there's also refresh rate and response time to consider, and possibly even things like light sensors, stands/wall mounting, and curved screens, depending on your specific needs. You can even get gaming displays with proximity sensors, which turn themselves on when you're nearby.

A good monitor or display needn't break the bank though - competition in the market is fierce and there are great deals to be had, especially during the sale seasons.

As someone who's been gaming on PC since early 90s...I actually don't find any of these to be essential.

I'd say that, for a lot of games and genres, a controller is quite essential. Other than that, yes, I agree with you that they're not really necessary.

Finding the transition from CRT to LCD detrimental?

One thing. 'Gaming chair'. Don't get one, get an office chair.