300 QA Employees at Microsoft Owned ZeniMax To Form a Union

"You will experience a powerful World War II story through the eyes of an Italian Partisan, rising with your brothers and sisters to protect your homeland from the fascist forces that threaten to destroy your homeland.

"We’ve designed Sniper Elite VR from the ground up as a VR exclusive game that retains the authenticity that the title is famous for and delivers a new perspective on our critically acclaimed sniping and stealth mechanics."

One bullet can change the course of a war…

Southern Italy, 1943. Fascist forces occupy your homeland. Using stealth, authentic weaponry, and your skilled marksmanship as an elite sniper, fight for the Italian Resistance in this exhilarating first-person shooter.

HEART-POUNDING GUNPLAY – Grab your rifle, gaze down the scope and take aim, as realistic ballistics and immersive weapon interactions bring a whole new dimension to this intense sniping simulation 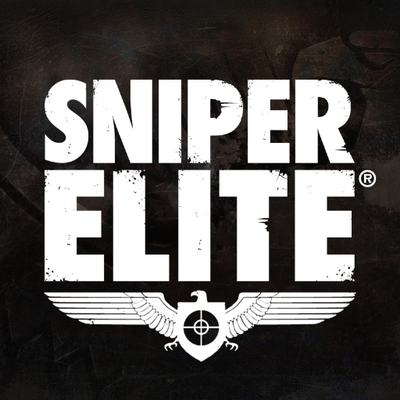