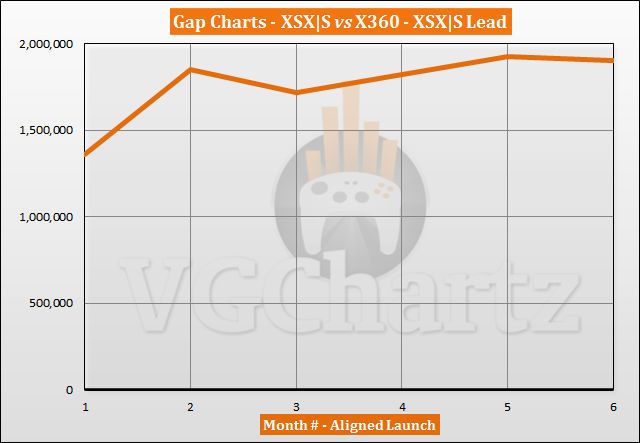 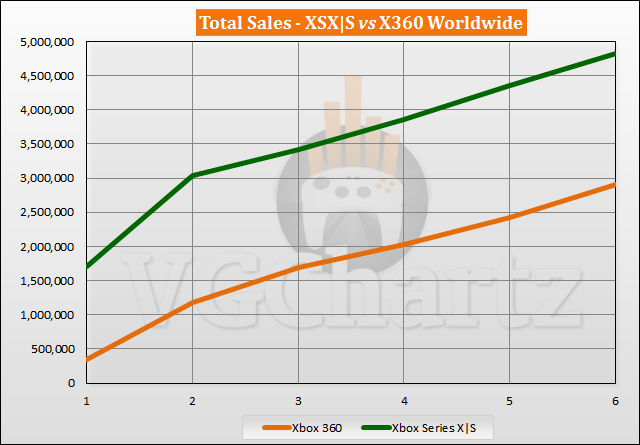 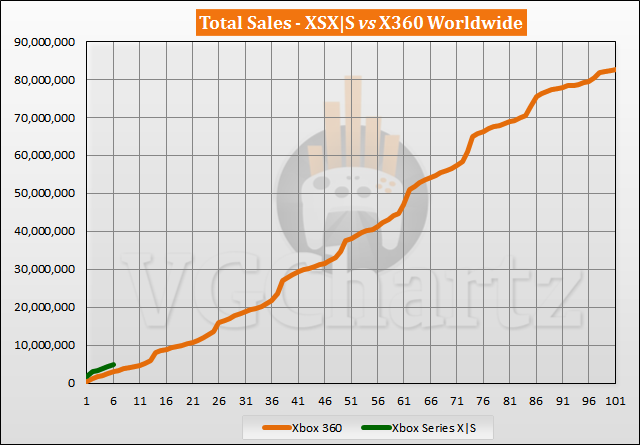 The Xbox Series 360 did not reach current Xbox Series X|S sales until month 12 where it had sold 5.09 million units.

360 had a slow start, but long legs, Series will have to really kick things into gear if they want to keep up long term

This feels like is gonna be a close battle, let's see if Series S/X can match the Kinect Efect with something new and unespected.