New Pokemon Snap has debuted in first place on the Switzerland charts, according to SwissCharts.com for the 17th week of 2021.

Minecraft remains in sixth place and Super Mario Party is up one spot to seventh place. Ring Fit Adventure re-entered the top 10 in eighth place.

There are a total of six Nintendo Switch exclusives in the top 10, one PlayStation 5 game, and three multiplatform games. 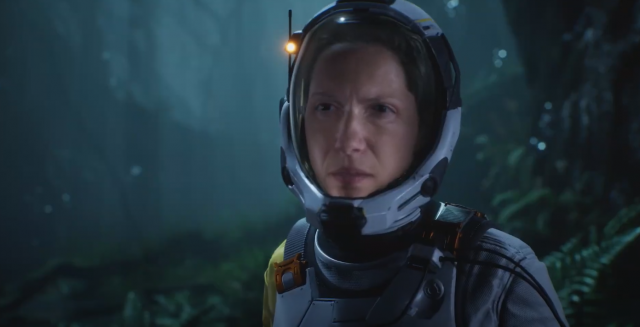 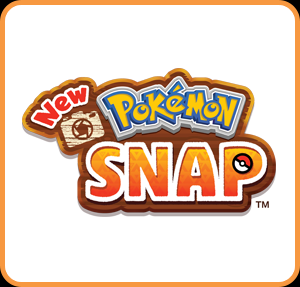 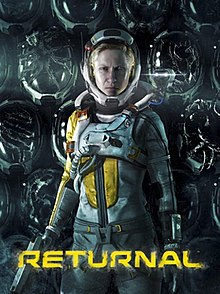