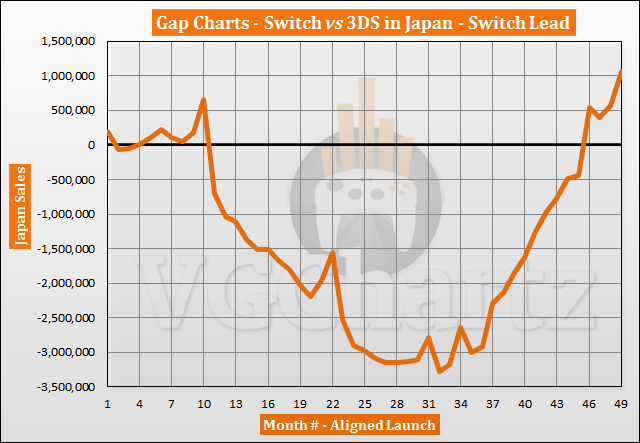 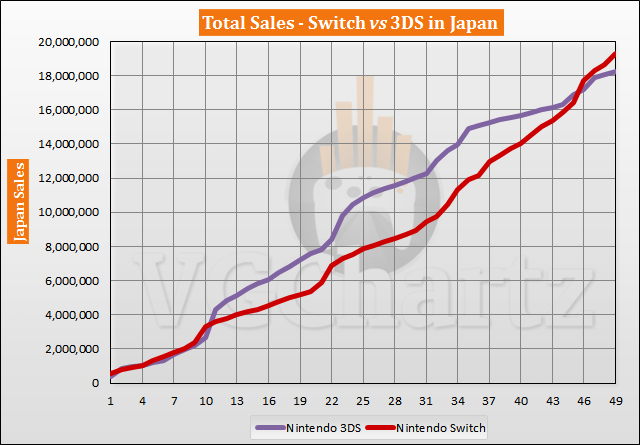 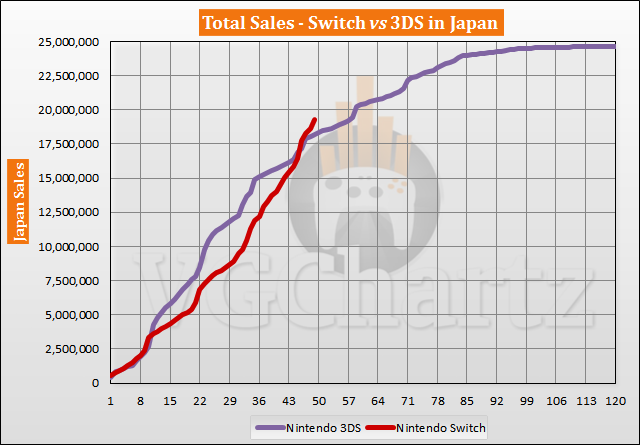 The 3DS has sold 24.65 million units lifetime in Japan through March 2021. The Switch is currently 5.36 million units behind the lifetime sales of the 3DS.

Swtich are gonna sell so easly 25 millions in Japan, and maybe 31 million with this rhytm thats actually the 25% of their population WTF

It's kind of crazy it started considerably lower than 3ds. But yeah I think 30 is a reasonable guess for lifetime. I mean if not higher. At the current rate, I could even seeing it going as high as 35 or 40. Mostly depends on how long until the switch 2.