Grand Theft Auto V has taken first place on the Australian charts, according to IGEA for the week ending April 11, 2021.

Outriders and Monster Hunter Rise are in second and third places, respectively. Mario Kart 8 Deluxe is in fourth place, while FIFA 21 is in fifth place. Super Mario 3D World + Bowser's Fury is in sixth place. 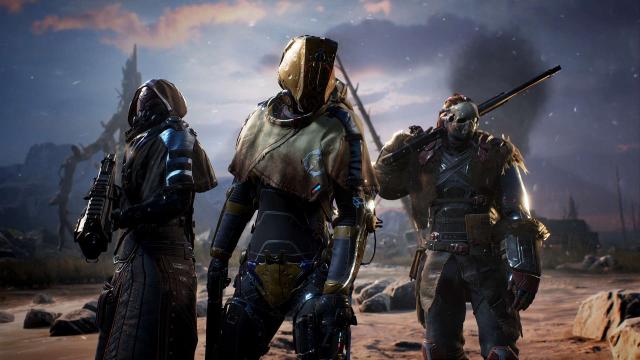