It was announced last week that MLB The Show 21 will be available on Xbox Game Pass for Console and Android on day one - April 20 - for the Xbox Series X|S and Xbox One.

A PlayStation representative in a statement to Inverse said the decision to release the once PlayStation exclusive to Xbox consoles and Xbox Game Pass was done by MLB.

"As part of the goal for this year’s game, MLB decided to bring the franchise to more players and baseball fans," said the PlayStation representative.

"This decision provides a unique opportunity to further establish MLB The Show as the premier brand for baseball video games."

Sony Interactive Entertainment when it renewed its license agreement with MLB in late 2019 had agreed to bring the baseball franchise to more platforms.

Xbox Game Pass as of December 31, 2020, had surpassed 18 million subscribers.

MLB The Show 21 will launch for the PlayStation 5, Xbox Series X|S, PlayStation 4, and Xbox One on April 20.

I mean that makes more sense than Sony giving Gamepass access to a game that they charge for on their systems...

I think the real question is does Sony approve of this or is MLB allowed to do whatever they please. If so, maybe MLB is more financially involved than we assume.

The IP is not from Sony, is from MLB. The announcement of being in more platforms was made in 2019.

While the IP is not from Sony, they have licensed it. But we've never seen the IP owner make a move like this.

Hence, for many years Sony seemingly paid for the license and they did whatever they wanted with MLB The Show (platform exclusive). Suddenly MLB has a lot of control. I can only assume Sony is okay with this because they benefit financially.

MLB the Show IP belongs to Sony. The MLB half of that ip is an license that sony holds from MLB. On every store page and every game's title screen you can see the MLB the Show copyright registered to Sony.

should have been obvious

Licence holders like MLB have alot more interest in boosting their brand to large audience and probably don't really care that much about direct profits from game. Maybe they took an exclusive deal with Sony once when it was just seen as marginal monetization, but once they see it as tool for boosting engagement with entire brand, and they will want it everywhere possible.

You have no idea what 'profits' they are making from this deal and what Microsoft is giving them in exchange.

I don't, and I never made any claim as to the amounts in question.
But that doesn't speak to my broader point which isn't specific to MLB or MS.

Well... You are talking about MLB not caring about direct profits and have no idea about the money they "directly" make with this deal. So I'm not getting your broader point, you cannot really make any point without knowing anything about the deal itself. That makes no sense :)

I would bet the sports franchises charge a hefty sum to allow the use of their image.

If the contract Sony signed with MLB allows this, then Sony has shit negotiation skills. How hard would it be for Sony to have been like... "Oh hey don't put a game we developed on a competitor's service for practically free. It makes our $70 version look bad. So we're gonna need you to add to the contract that it can't go to Gamepass."

Do you think Sony would have agreed to these terms if there was no benefit to them? They don't have exclusivity now, but I guess they get a cut from Microsoft so it is worth it.

Simple. MLB held them at gunpoint saying either agree to our terms or lose the MLB license. In this case Sony folded. Jim Ryan has gone on record saying that Gamepass can't sustain games with budgets of 100 million. So there you have it from the horse's mouth that a cut from Microsoft isn't worth it.

If the deal didn't benefit Sony then they would have just stopped making MLB the Show. MLB needs the series much more than Sony does. If MLB the Show went away then that means there will be several years where MLB has no high quality triple a baseball sim as another dev starts from scratch. Which MLB does want. Presumably it is very lucrative for Sony.

What about Gamepass PC?

Well that sucks. I was actually hoping to see some sort of deal both ways between Sony and Microsoft.. (maybe even GamePass on Play Station consoles), it would have been amazing for Play Station users. 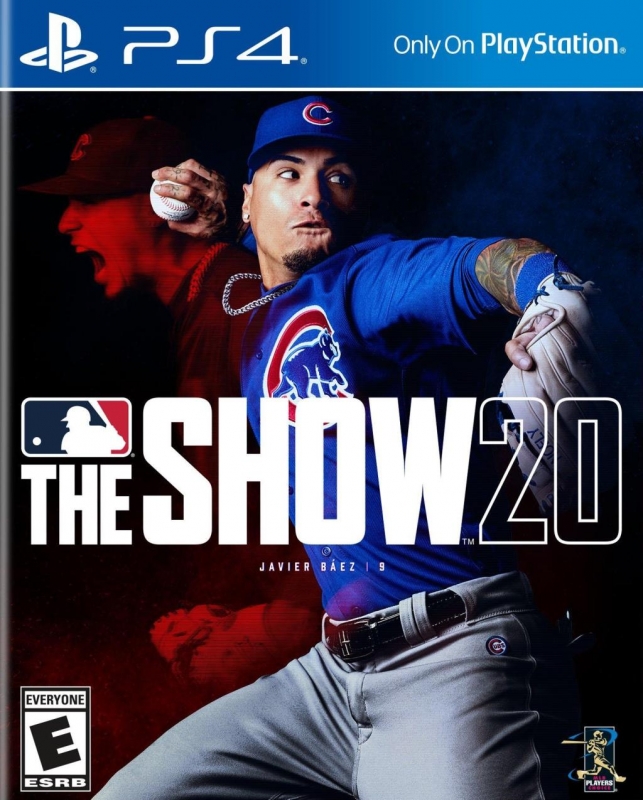