Call of Duty: Black Ops Cold War has once again topped the New Zealand charts, according to IGEA for the week ending March 14, 2021.

NBA 2K21 remains in second place and Crash Bandicoot 4: It's About Time has re-entered the top 10 in third as it arrives on the Xbox Series X|S, PlayStation 5, and Nintendo Switch. Grand Theft Auto V drops from third to fourth place and Metro Exodus has re-entered the charts in fifth place. 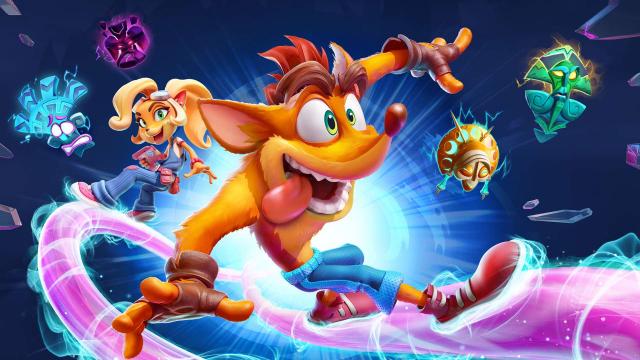