Super Mario 3D World + Bowser's Fury has debuted in first place on the UK retail charts, according to GfK for the week ending February 13, 2021.

Sales for the game were nearly three times higher than the Nintendo Wii U version back in 2013, which debuted in 14th place. It is the third biggest Mario platforming game on the Nintendo Switch, behind Super Mario Odyssey and Super Mario 3D All-Stars.

Little Nightmares 2 debuted in seventh place with the PlayStation 4 version accounting for 43 percent of the sales. The Switch version accounted for 37 percent, followed by the Xbox One at 18 percent, and PC at just two percent.

There were 270,000 physical games sold during the week in the UK, which is up 44 percent week-over-week. 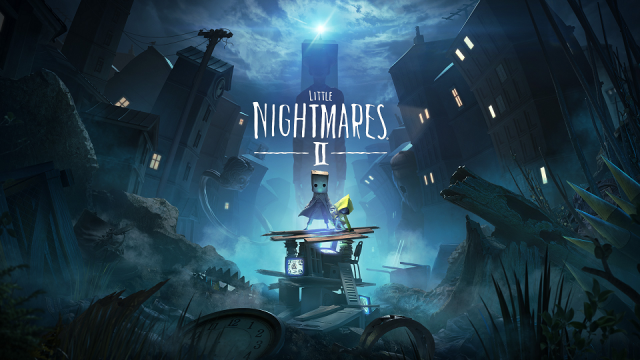 I was one of those who preordered and got my copy on Friday - I love this game and it deserves every success. It really is a special thing.

I hope so. With the original combined it would be at over 20 million.