by Patrick Day-Childs, posted May 31st

The following article is a guest editorial.

Digital sports are winning over the world as younger generations are recognizing the beauty and diversity of gaming. Unlike traditional disciplines, where each player’s role is predetermined, eSports builds a brand new narrative with thousands of gaming models, characters, and missions.

The global eSports market is already worth over $1 billion and it is projected to grow by 50% in the next three years. The industry is flourishing, but the only thing that prevents it from becoming even more popular is the fact that many people don't understand how it all functions.

How do eSports teams work? What kind of roles can gamers get? We will answer these and many other questions below. 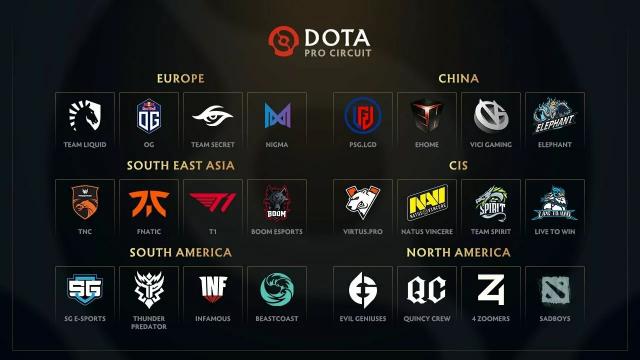 Kids eager to play football will probably go out and play with their friends in the neighborhood. This is pretty much how the eSports story begins as well, because most players gather locally and begin forming unofficial teams.

But taking things to another level is not so simple. While talented football players can join a local club almost anywhere in the world, forming an official eSports team is much more difficult. It’s not enough to have a group of friends who are willing to play the major leagues and fight for places in major tournaments such as the League of Legends Championship Series or Dota 2's The International.

For example, reports show that franchises will cost a flat $10 million for existing NA LCS organizations, with newcomers required to pay an extra $3 million to compensate teams. We're talking about a serious budget here, which means that your lunch money savings certainly won't cover the costs.

In order to grab the attention of a sponsor, your team should at least win a few local or regional tournaments. That’s how real eSports teams earn their place in the gaming sun. 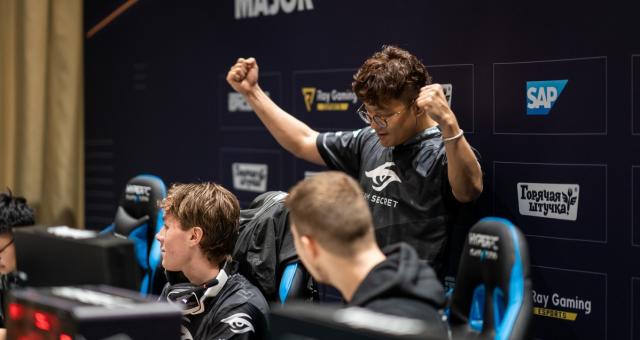 When you start playing eSports with your team, things pretty much flow naturally and you don’t pay too much attention to strategic decision-making and tactics. In this case, you might as well be the founder and the captain and the coach and the manager - all at the same time.

But that’s not how things work in professional gaming. As soon as you begin winning some games and tournaments, you will have to think about hiring a coach. It’s a person with theoretical knowledge and proven experience in a given game, so he can give you precious tips on how to prepare for the game or outperform your opponent.

Perhaps this sounds like too much, but the truth is that eSports has become a genuine business with lots of tournaments, sponsors, and bookmakers. If you look at realcasinoscanada, you'll notice many opportunities to gamble and bet on eSports events online. That’s exactly how things function in traditional sports because you always have an army of fans willing to bet on their favorite teams and players. 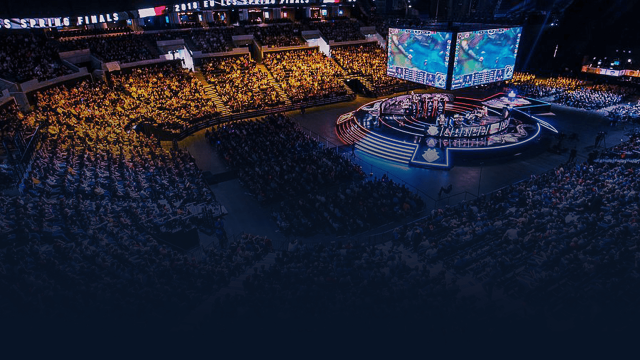 The number of eSports players and roles is skyrocketing, particularly if you factor in that there are thousands of digital games available on the internet.

For instance, League of Legends comes with roles like Top Laner, Mid Laner, Jungler, AD Carry, and Support. On the other hand, Counter Strike teams have Entry Fraggers, Playmakers, Strat Callers, Lurkers, and AWPers. We can, however, divide eSports roles into common types that occur in most games. Here they are: 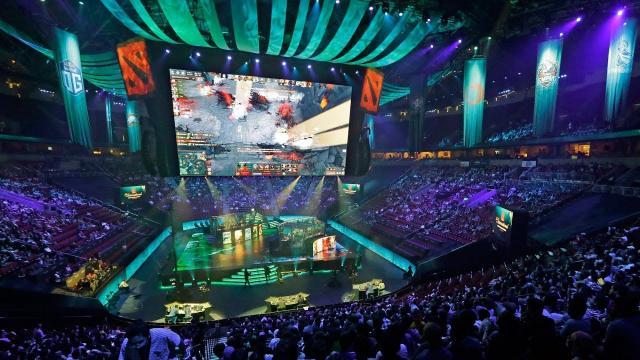 Traditional disciplines and athletes have already reached their peak, but eSports is that new kid on the block who threatens to become the next big thing. Digital gaming is extremely popular among younger generations because it brings an entire universe of fresh roles, characters, missions, and strategies.

However, the eSports ecosystem is somewhat confusing due to its sheer versatility and it does require a thorough explanation. We showed you how eSports and teams work, so now it’s up to you to pick the game and choose the role that suits your ambition and play style! 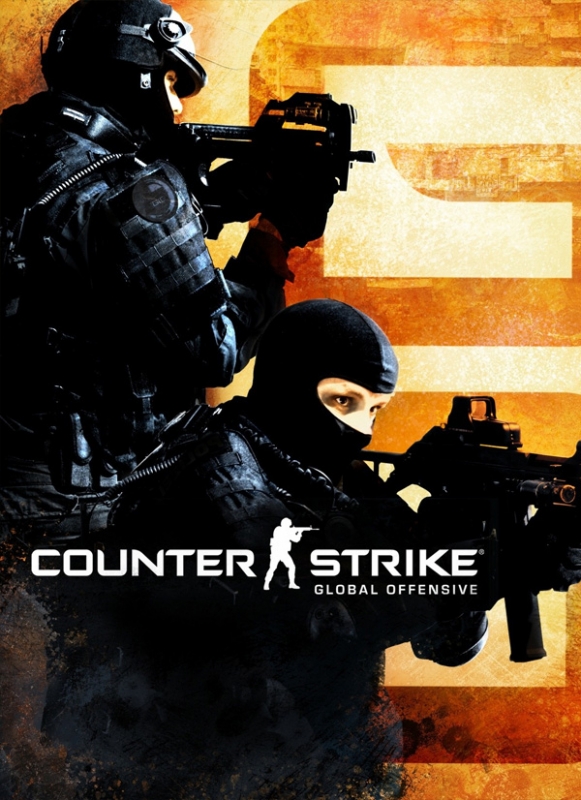