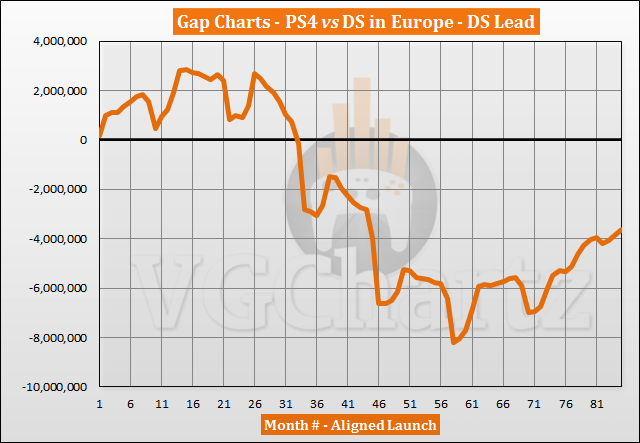 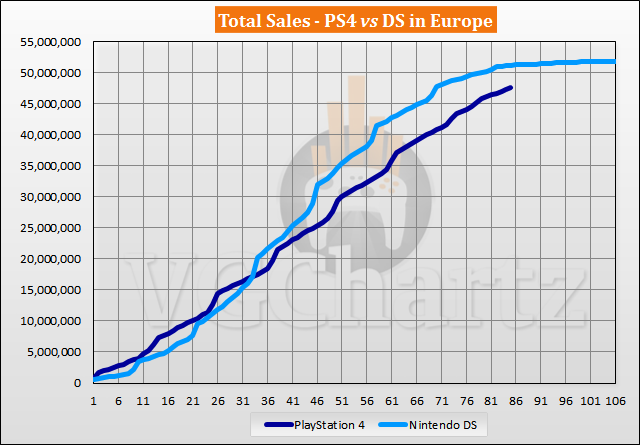 I think sony is getting ready to pull the plug on the ps4. I would imagine it should outsell the ds eventually unless they completely discontinue it this year. It's not as if 3.6 million is too much ground to gain, but, with the ps5 doing well, the ps4 has a bit of an uphill battle.

Sony's old champion has the chance to pull off this upset. PS4 is still selling well in the European region.

with a 300k per month during Q3, i think it'll be very difficult to get to 50 mil let alone beat DS. If a revision happens and it turns out it's undertracked that would be another case.