Amazon has released its best-sellers list of 2020 (so far) and the best-selling video games are dominated by the Nintendo Switch. Eight of the top 10 games are for the Switch with Animal Crossing: New Horizons taking up two spots. The physical version is in first place, while the digital version is in fourth place.

The two non-Switch games were the PlayStation 4 version of Cyberpunk 2077, which came in sixth place, and The Last of Us Part II, which was in ninth place. 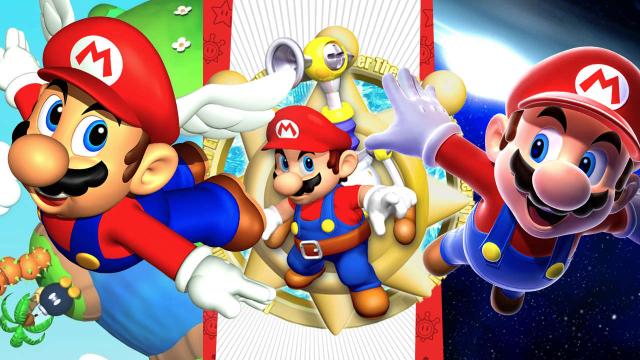 Check out the complete Top 10 best-selling video games on Amazon in 2020 list below:

Not just Switch in general, but those evergreens. No wonder Nintendo still advertises them to this day.

And this is why Nintendo doesnt easily drop the price of their games like other companies.

'Age of Calamity' is a surprise for me.

It seems to me that the US was its strongest market. It also had a pretty good NPD debut at number 6 in a Holiday month, and that's retail only.

Age of Calamity sold 3 million in 4 days. It was already the best-selling Warriors game ever, and I'll bet it's Koei Tecmo's best-selling game of all time.

You forgot to specify that this is Amazon US.

Japan is also same except in their list it's all Nintendo

Ring Fit Adventure is a surprise. It's most likely the most successful fitness game that doesn't have "Wii" anywhere in its title ever.

I would imagine Switch has a higher percentage of physical game sales than Xbox and Playstation. Also, most people who own a Switch get the first party games.