Cyberpunk 2077 after debuting in first the previous week has dropped out of the top five on the Europe charts, which ended December 20, 2020.

FIFA 21 is up from second to first place, while Assassin's Creed Valhalla is up one spot to take second place.

Mario Kart 8 Deluxe has re-entered the top five in third place, while Animal Crossing: New Horizons is up to fourth. Call of Duty: Black Ops Cold War drops from fourth to fifth place. 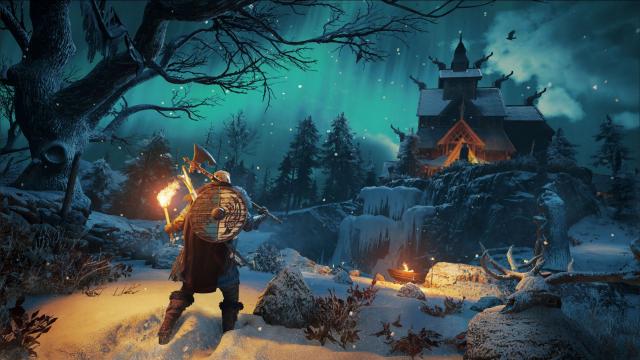 Here are the top 5 best-selling titles (combined physical and digital sales) in Europe:

The top 5 of weekly sales in units, based on the retail panels of GSD (Games Sales Data), complimented with digital downloads on PSN, Steam, Xbox Live from 17 countries in Europe.

Yuck, it looks like CP2077 deserved the drop, but does that brain dead sport deserve the first place every yearalso in videogaming?
Will most Europeans, Africans, Asians and Latin Americans ever grow tired of watching those spoiled ungrown blokes offering a sub-par show for what they are paid for?

No comments? Wonder why?