Valve has released Steam's best-sellers list for 2020 as measured by gross revenue, which features the top 100 games. The games are broken down into four categories based on revenue - Platinum, Gold, Silver, and Bronze. 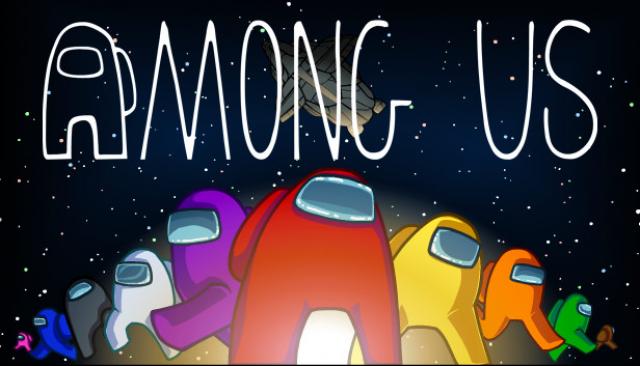 The Gold games include Halo: The Master Chief Collection, Sea of Thieves, Phasmophobia, Borderlands 3, and several more for a total of 12 games.

The Silver games include Microsoft Flight Simulator, Final Fantasy XIV Online, The Witcher 3: Wild Hunt, Cities Skylines, and many more for a total of 16 games.

Everyone with a VR headset must have bought Half-Life: Alyx, for it to be counted as a best seller.

Among us sold better than fallguys