Cyberpunk 2077 after debuting in first place drops to third in its second week, according to GfK for the week ending December 19, 2020. Sales for the game dropped 80 percent.

Assassin's Creed Valhalla jumps from fourth to first place as sales increased 66 percent on some discounts. This is only the third time in the last 15 years a non-FIFA or Call of Duty game did not take the top spot in the race for Christmas best-seller. 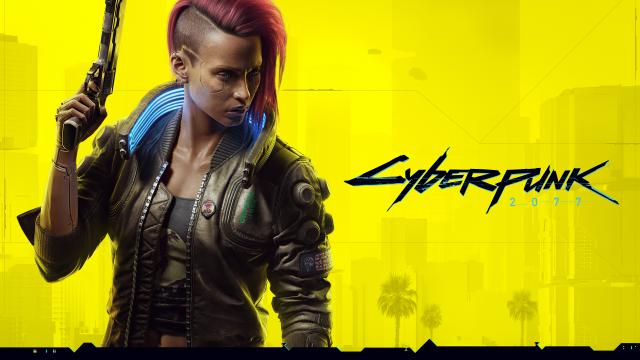