The game is also available on the Nintendo Switch, PlayStation 4, PlayStation Vita, and PC via Steam. It supports English, Japanese, and Simplified Chinese text localization.

"The world of VA-11 HALL-A is entirely unlike our own, but its inhabitants’ stories are ones we can all identify with," said Sukeban Games co-founder Fernando Damas.

"While we may not live in the post-dystopian Glitch City among androids, we all know what it’s like to have a terrible day and need to confide in someone. VA-11 HALL-A celebrates this oh-so-human need and how sparks of hope can be found in dismal circumstances." 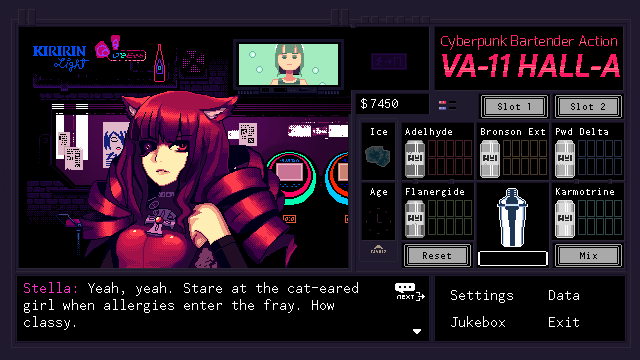 In a cyberpunk future, capitalist forces drive the corrupt government of Glitch City, a place known for both rapid advancements in technology and a disregard for the ethical quandaries of nanomachine experiments on the general public. Enter VA-11 Hall-A: a hole-in-the-wall dive bar providing solace for lonely souls facing the brutality of daily dystopia.

Bartender Jill listens to everyone’s tales while mixing drinks for strangers and regulars alike. Engage in lively conversations with a humanoid robot popstar, the editor-in-chief of a prominent magazine, a boy-crazy hacker and others to unveil the society of Glitch City as seen through the eyes of its citizens. Jill pours libations, but her patrons pour out their souls.

VA-11 Hall-A puts a shaken-not-stirred spin on point-and-click games with mixology: characters react differently depending on the drinks served and how much alcohol they’ve had. Learn more about Glitch City through the lens of a resident doing her best to maintain a somewhat ordinary life in an extraordinary metropolis.

Enhance the atmosphere of this futuristic experience by curating different electronic playlists on the jukebox to listen throughout the night. Infectious synthpop, ambient electronic music and a dark pixelated anime art style frame the gloomy but laid back experience.

Bought it on a sale. Still need to get around to playing it some time.

So, that's two confirmed sales where they buyer hasn't played the game yet... That is, I'm another one!

Add me to the list. I'll play it eventually. Backlog is huge, but I get 30-40 hours of playtime a week.

That's quite a lot for a game which I imagine is not all that well known. Good visual design ought to help there. 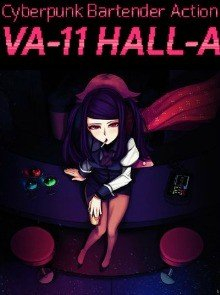 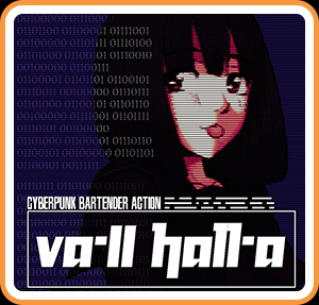 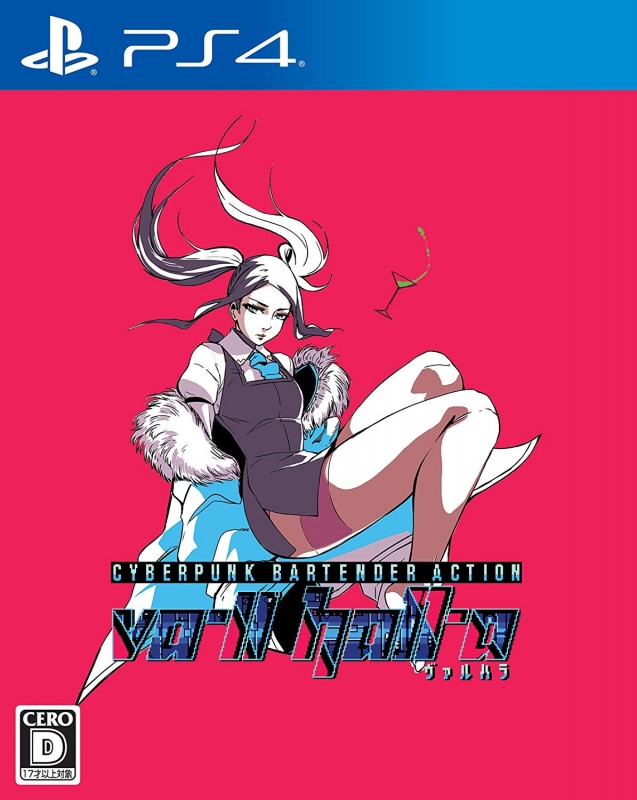 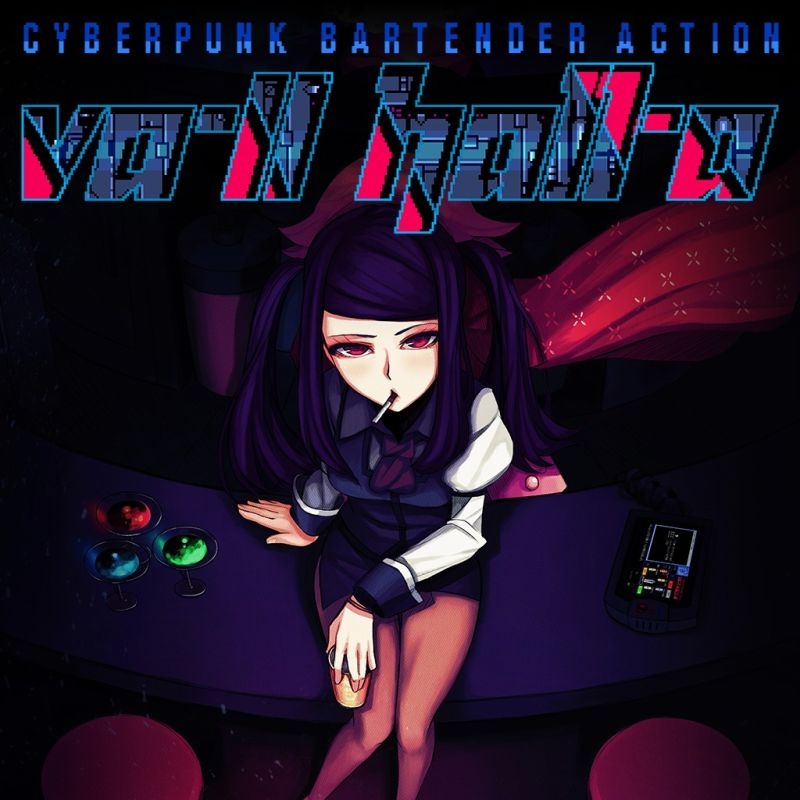 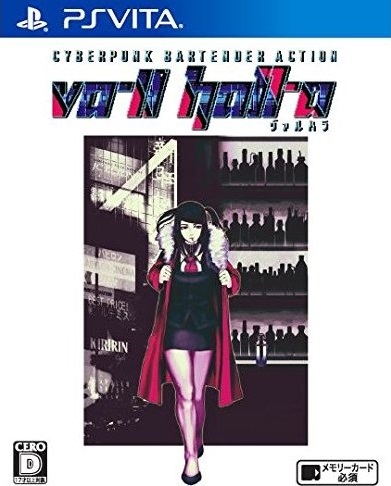