FIFA 21 drops from first to fourth and Animal Crossing: New Horizons rounds out the top five. 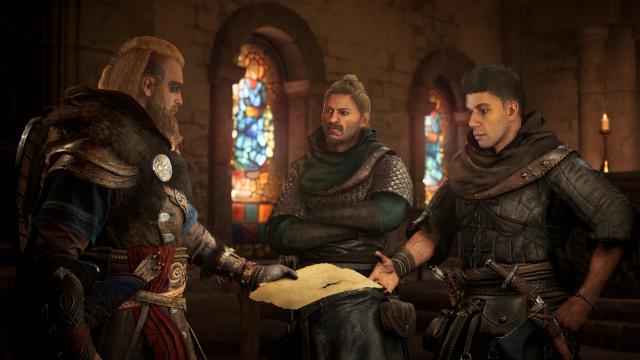