FIFA 21 has remained in first on the Australian charts, according to IGEA for the week ending October 18, 2020. 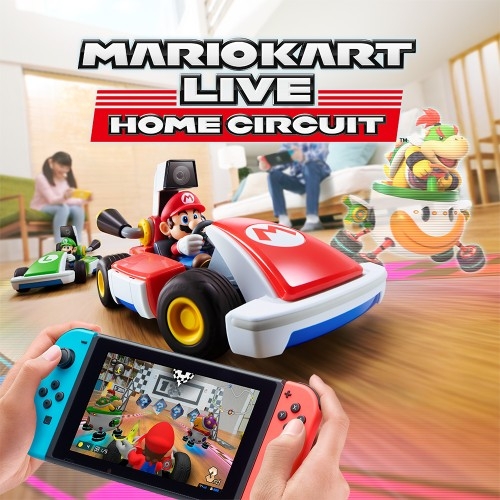