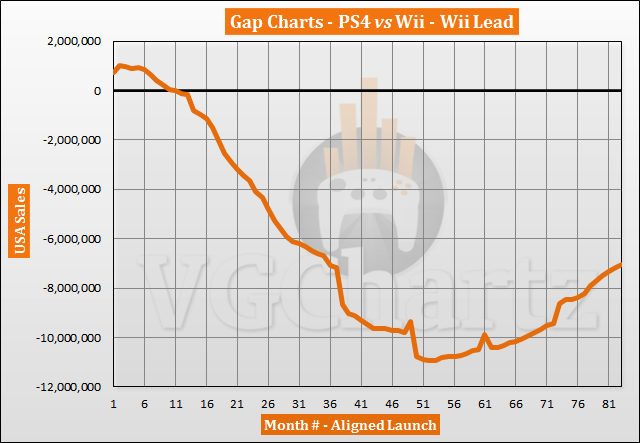 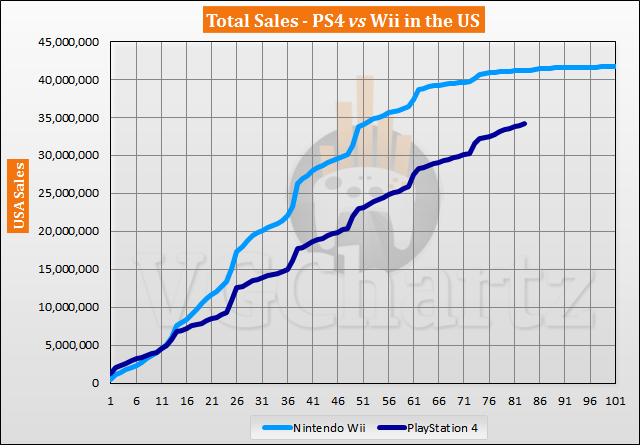 The Wii sold units 41.70 million lifetime in the US, therefore the PlayStation 4 needs to sell another 7.56 million units to catch up to the lifetime sales of the Wii.

At this point I don't anticipate Sony pushing the PS4 much after PS5 releases, as they would have cut the price and increased production by now. So I don't see PS4 reaching 40M in the US, let alone passing Wii.

It was a good efford, but with the PS5 coming soon, the momentum in the US is going to stall hard, giving the victory to the Wii. I'm sure it'll be a different story in Europe.