Super Mario 3D All-Stars has debuted in first place on the EMEAA charts for week 38, which ended September 20, 2020. 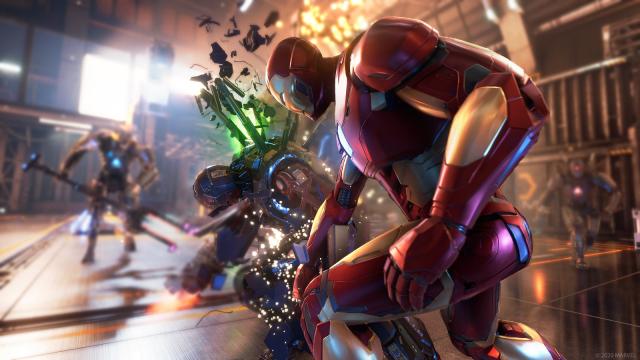