Publisher Activision and developer Vicarious Visions Tony Hawk’s Pro Skater 1 + 2 has sold over one million units worldwide and is the fastest-selling game in franchise history.

Get stoked, because the first two games in the critically acclaimed Tony Hawk Pro Skater franchise—Tony Hawk’s Pro Skater and Tony Hawk’s Pro Skater 2—are returning fully remastered and in one awesome package. Developed by the masters of the remasters—Vicarious Visions—the games that defined a generation are back and will blend original levels, classic pro skaters, old-school tricks, iconic songs from the original franchise, and more that fans remember from the ‘90s and 2000’s with added features, HD graphics, new tricks, and iconic controls to provide players with a super awesome gameplay experience. The fun doesn’t stop there, With the launch of the remaster on September 4, 2020, the legacy continues with some of the most preeminent pro skaters in the world today—Nyjah Huston, Leo Baker, Leticia Bufoni, Aori Nishimura, Lizzie Armanto, Shane O’Neill, Riley Hawk and Tyshawn Jones—joining the lineup of OG pro skaters.

Tony Hawk’s Pro Skater 1 + 2 released for the PlayStation 4, Xbox One, and PC via the Epic Games Store on September 4.

Got it day 1. Nailed it here, so much fun

Imagine if it came out on PC for launch, oh well, I guess we will have to wait a year.

I imagine they got a fat sack of exclusivity cash to balance out the loss in sales, had it been released on multiple stores, instead of just one.

Won't be buying it next yr tho, if at all. They already got their money.

back to glory for tony hawk!

What do you know? If you make a good game it will actually sell :o 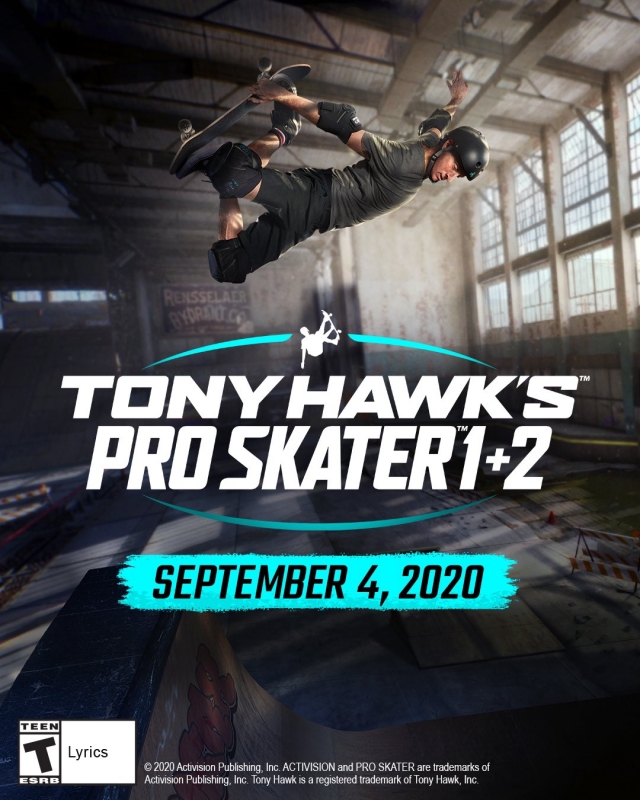