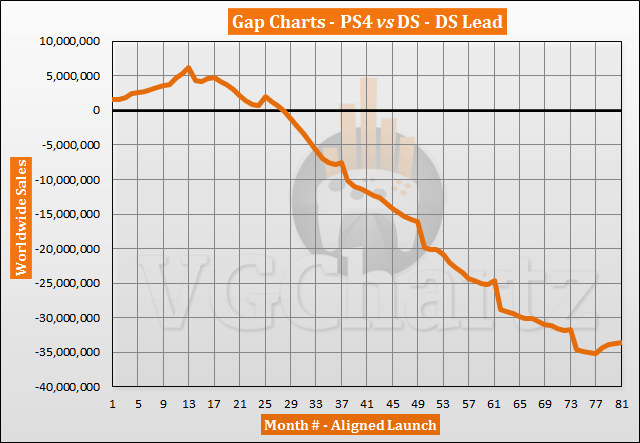 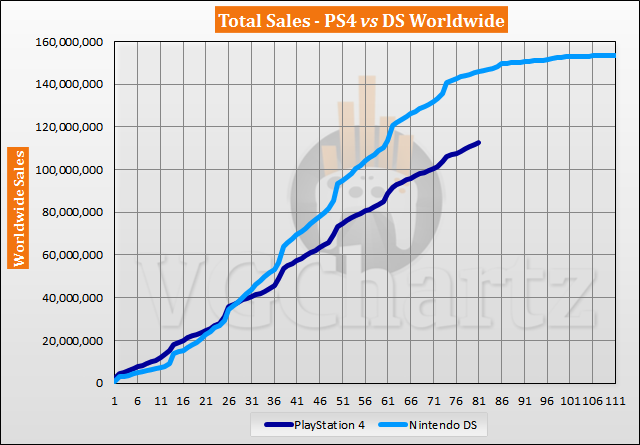 So... how much can the PS4 get back, before it also fizzles out?