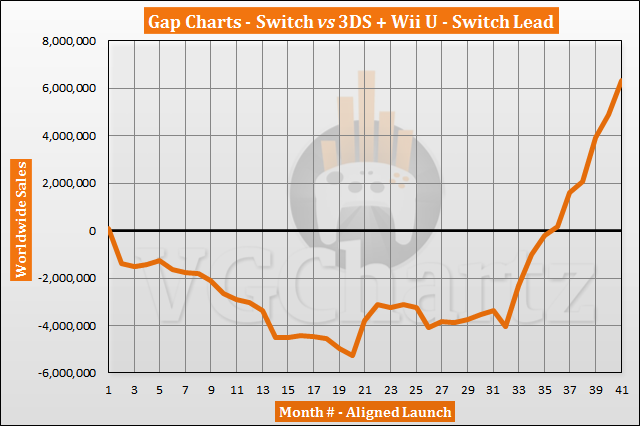 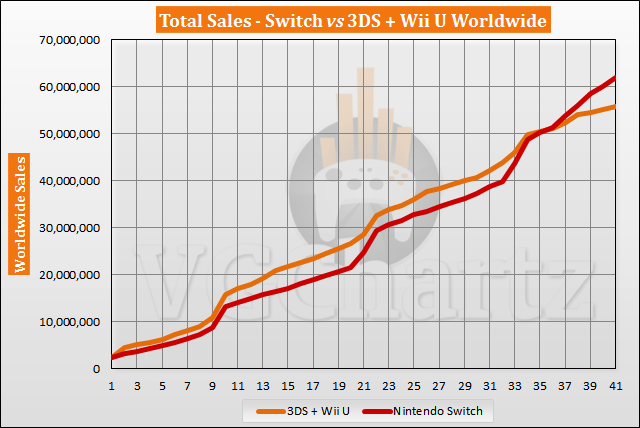 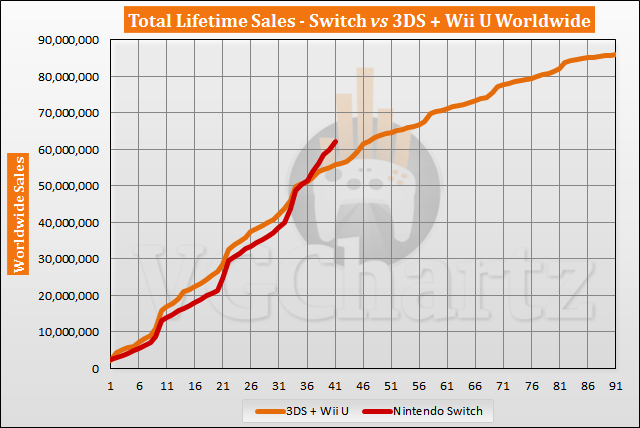 Gap change over the last 12 months = 10m. This isn't a contest anymore.

yeah but it's still selling less than Wii and DS combined so it's a flop.

Wow. What a hater.

This is stupid , PlayStation has only the PS4 in the market so this is a flop no ?

I really think there needs to be a Switch vs PS4 + Vita chart.

Of course the switch wins this. I just hope somehows the switch sells more than DS and PS2, however unlikely that is.