Ghost of Tsushima (PS4) has remained in first place on the EMEAA charts for week 30, 2020 in its second week available. Paper Mario: The Origami King (NS) after debuting in second last week falls outside the top five. 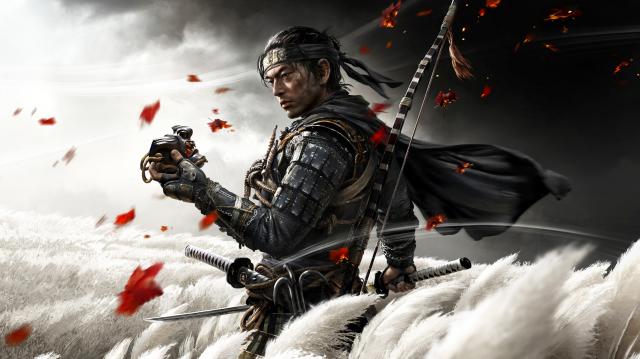