The Last of Us Part II (PS4) has remained at the top spot of the charts in Switzerland in its third week, according to SwissCharts.com for the 27th week of 2020.

Animal Crossing: New Horizons (NS) remains in second place. Mario Kart 8 Deluxe (NS) is up one spot to claim fourth place. FIFA 20 is up one place to take fourth. SpongeBob: Battle For Bikini Bottom - Rehydrated after debuting in third is in fifth place.

There are a total of six Nintendo Switch exclusives in the top 10, one PS4 exclusive, and three multiplatform games. 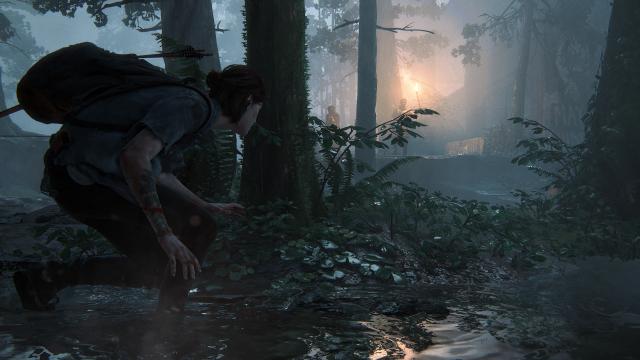