The Last of Us Part II has debuted in first place on the EMEAA charts for week 25, 2020.

The rest of the top five have shifted down one spot from the previous week. FIFA 20 is in second place. Grand Theft Auto V is in third place, while Call of Duty: Modern Warfare is in fourth place. Animal Crossing: New Horizons (NS) rounds out the top five. 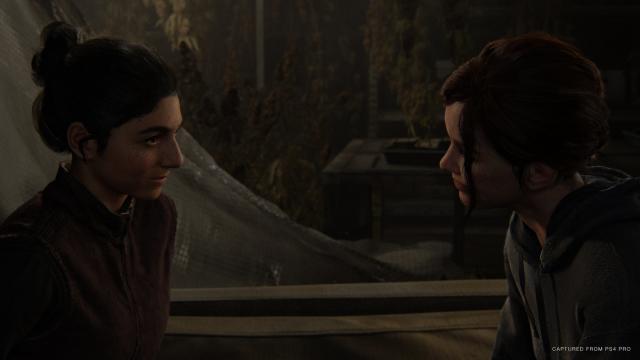