The gaming world's favorite half-genie Shantae returns in Shantae and the Seven Sirens and fans of the series will instantly feel right at home with the beloved cast of characters, flashy character designs, and hilariously well-written dialogue. It feels very much like a fitting sequel to a series that began life back in 2002 on the Game Boy Color.

This latest installment in WayForward's fan favourite series marks a departure from Shantae's home base of Scuttle Town, as she and her friends depart on an adventure (or vacation, for some) to brand new lands in a place called Paradise Island. Invited to participate in a festival alongside several other Half-Genies, chaos soon ensues and Shantae must seek new magic, transformations, and equipment to brave the mysterious underground of Paradise Island and save everyone from various shady events. 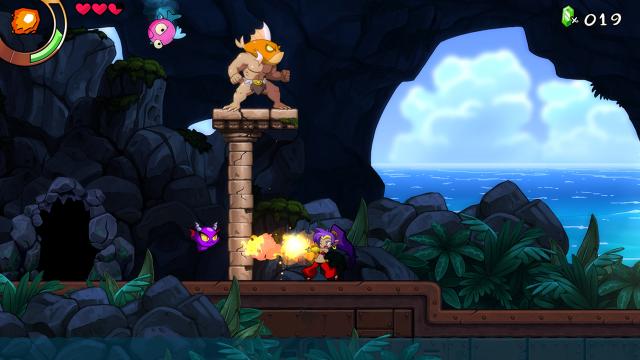 Shantae and the Seven Sirens follows up on the extremely high-quality spritework of 2016's Shantae: Half-Genie Hero, a game which was kickstarted to great success and resulted in the production of many high-quality assets, some of which are put to use in this sequel, alongside brand new work as well, of course. It truly is a beautiful game with many fluid animations for not only Shantae and her various transformations, but also the assorted friends and foes spread across the game, of which there are quite a few.

The game's hand-drawn style goes hand-in-hand with stellar sound production, with tunes that will instantly lodge themselves inside your head and have you humming along even after you've stopped playing. There's also limited voice acting for all of the game's conversations. It's not a fully voiced game though - some lines have full voice acting while others only offer small snippets or words - betraying the fact that the game isn't exactly from a AAA-budgeted franchise. 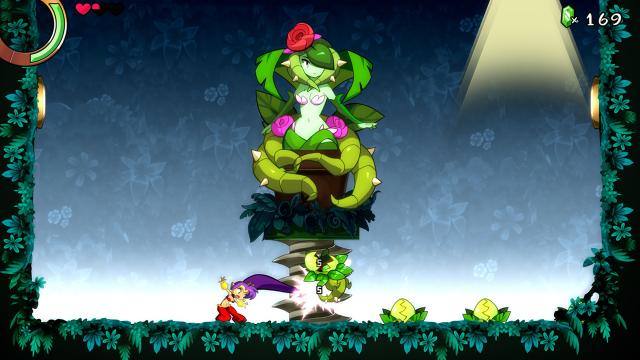 Nevertheless, the gameplay is filled with smooth, solid platforming and a large variety of enemies to do battle with, as well as creative boss fights, though several of them fall on the side of being a bit too easy, especially if you've been collecting power-ups from the game's stores. There's a vast amount of exploration to be done, as the game is structured in a classic Metroidvania-styled fashion, with a large overworld from which you will occasionally enter smaller areas known as labyrinths.

A big flaw which frustrated me is that despite the large world map and it even being divided into different sections (much like the originator of the so-called "Metroidvania" style, Super Metroid), there are several collectibles or small challenge areas that you can't always complete when you first find them. This in itself is not a problem at all, and is in fact a key part of the Metroidvania formula - the problem in Shantae and the Seven Sirens is that there's no way for you to mark the map to remember to come back to these areas later on.

While the map does show you quite clearly if you've explored a whole room or not, there's no way to know if you've left secrets behind (even if you clearly saw them with your own eyes, but didn't have the tools to grab them at the time). This led to me feeling like I had to re-explore large portions of the world map all over again whenever I got a new power-up, just to appease the completionist within me and ensure I had collected everything I'd need. This could have been easily avoided by simply letting players put a pin on the map to remind them that there's something they want to check back on in a certain area. I can absolutely forgive the absence of luxury functions like this in older games, but for a title coming out in 2020 it feels like quite the oversight. 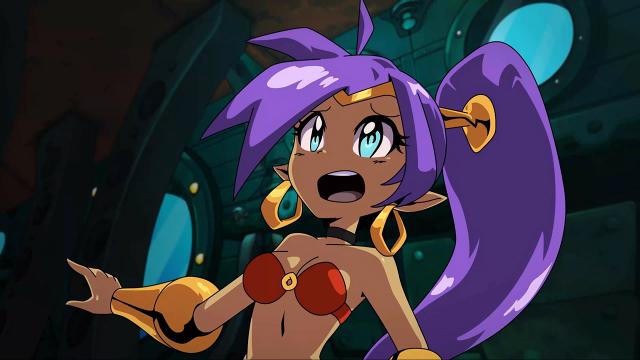 In the end, Shantae and the Seven Sirens doesn't revolutionize anything, nor does it really endeavor to do so; it's a highly entertaining Metroidvania-styled platformer with fantastically witty writing and amusing dialogue that fans of the series will thoroughly enjoy. Clocking in at somewhere between 8 and 12 hours, this is a great title to purchase if you're looking for some gorgeous 2D platforming action.

From what I played it is pretty much a good game, franchise peaked with the excellent Pirate's Curse for me. One thing that really bothers me is how worse the OST is compared to Kaufman work in the previous games, not bad at the end of the day, just vastly inferior to the rest of the series.

I agree that we haven't seen anything surpass Pirate's Curse yet, but I do think that Seven Sirens goes a bit further than Half-Genie Hero did. A game at the level of Pirate's Curse with these fantastic visuals may be next in line!

You might want to read the actual review and not just the score... 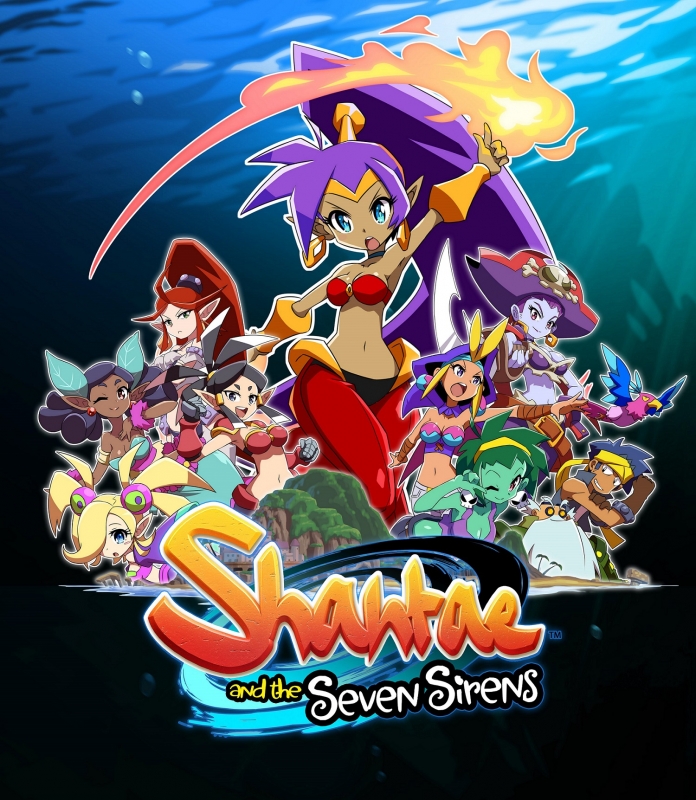 Shantae and the Seven Sirens