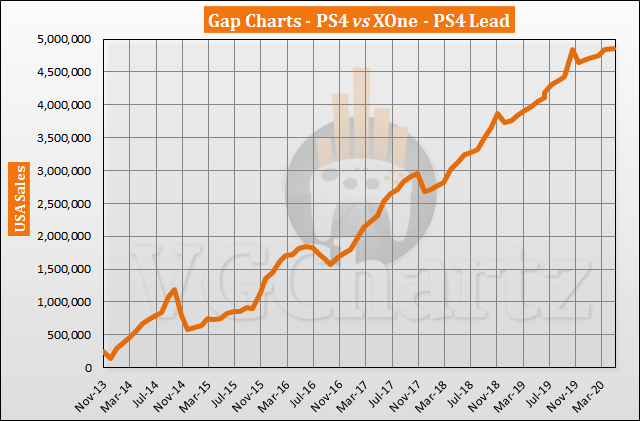 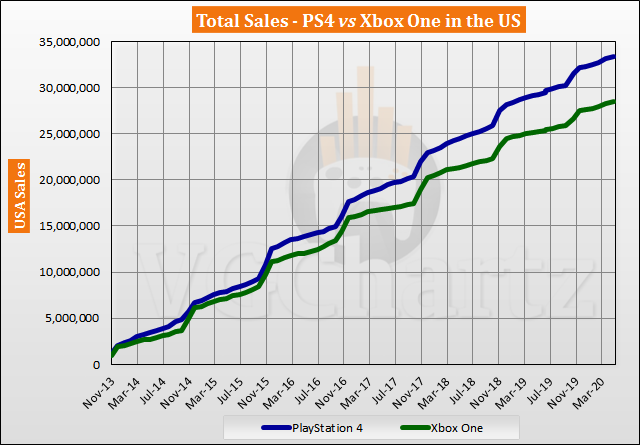 It went from 19 million lead with 360 over PS3 in the US to 5 million lead and still growing with PS4 over One!! Now that’s impressive considering they’re back to back generations!

Don't forget a person doesn't just own just own one Xbox 360. No no no , they own multiple.

Hahaha oh yeah i forgot about that one!