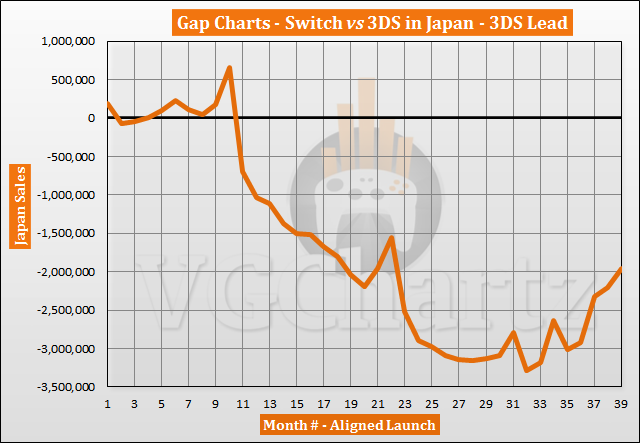 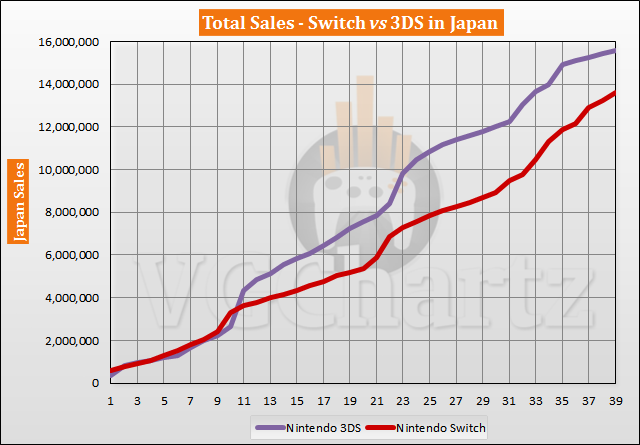 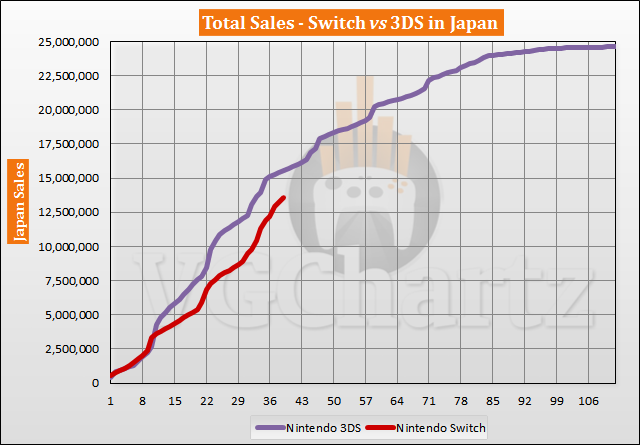 Switch will beat it.

I think the switch will ultimately beat the 3ds in Japan and maybe even 3ds plus Wii U in Japan as well. Switch is far from done

The lockdown did wonder for Nintendo (and the Switch of course).