Xenoblade Chronicles: Definitive Edition (NS) has debuted in first on the EMEAA charts for week 22, 2020.

Animal Crossing: New Horizons (NS) climbs two spots to second place, while FIFA 20 is up one spot to third. Call of Duty; Modern Warfare re-enters the top five in fourth, while Grand Theft Auto V drops from second to fifth. 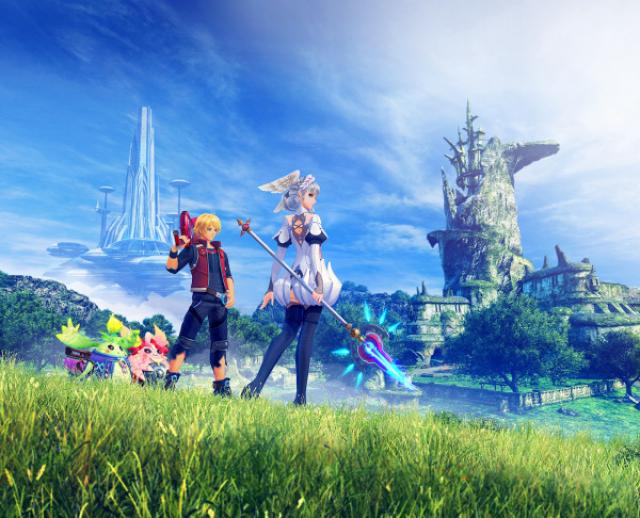 Very impressive since that must be from physical sales only.

"Here are the top 5 best-selling titles (combined physical and digital sales) in EMEAA:"

@Blood_Tears Nintendo don't give digital sales, so Nintendo games are physical only

yeap, too good for Ninty