Indie developer Sidebar Games surprised Nintendo fans in late 2017 with perhaps one of the biggest sleeper hits on the console - Golf Story. Along with its humble yet charming 2d aesthetic, the game stood out with its unique blend of role-playing and golfing gameplay. The experience was an enjoyable hodgepodge of amusing dialogue, an inspiring plot, and a distinctly contemporary setting. Fast forward to the present and the studio looks to up the ante with an even more epic adventure featuring a range of different sports. 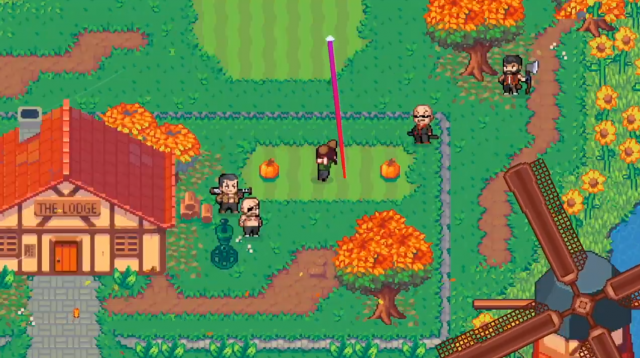 Based on the action-packed announcement trailer from Nintendo, the game will still features the tried-and-true bouts of golfing. Yet, intermixed with this will be soccer, tennis, fishing, and even volleyball showdowns. One memorable clip even showed the player smacking a thrown toaster with a baseball bat - because why not? These additions are sure to add even greater variance and depth to this already rich, distinct adventure. It should also serve to keep feelings of repetition at bay - which its predecessor at least mildly succumbed to near the end of its campaign.

Equally intriguing is the range of vibrant environments crammed into the brief trailer, which barely crosses the one-minute mark. These will seemingly range from sandy beaches to crystal mineshaft dungeons to lush palaces. But these lavish settings aren’t the only aspect of the game that appears to be fleshed out... 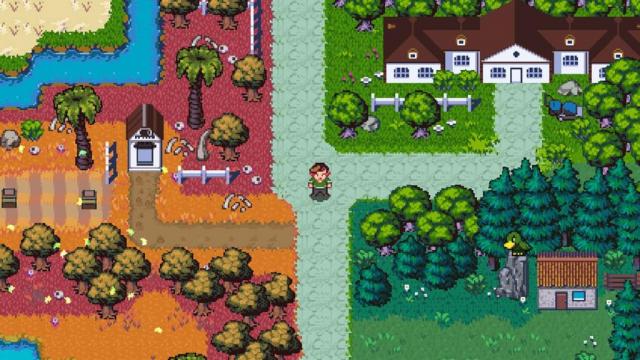 While Golf Story allowed for 2 player battles to mix things up, the sequel will reportedly expand this to 4 players. Add this to all-new minigames, challenges, and a variety of sporting events, and it's sure to be a Nindie that’s both memorable and robust. Considering Golf Story could run players close to 20 hours for full completion, it seems fair to assume that the campaign for the sequel will be at least that long.

Per Sidebar Games’ website, Sports Story is described as “a game about sports, but not always…”. Other mentions include espionage and dungeon crawling, minigames, sporting challenges to discover, and a quest that'll see you making both friends and enemies. Given these descriptors, players should be in for quite the ride full of twists, turns, and ever-shifting gameplay elements. 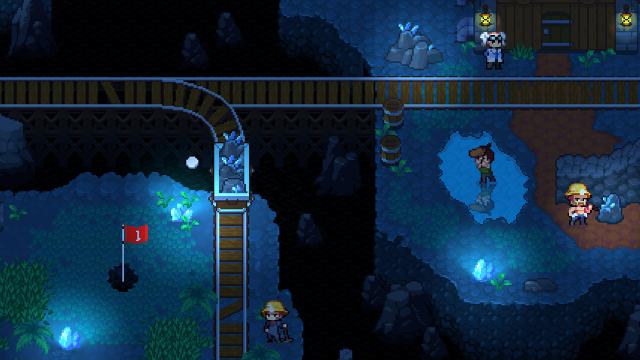 One can’t help but wonder how all of these sporting events - each of which seemingly have their own style and mechanics - will manage to feel cohesive and streamlined. Still, given the studio’s ability to mesh 2 seemingly opposing concepts in golf and RPG gameplay, it's safe to assume they'll repeat this feat with Sports Story. It will also be interesting to see how these new sports will integrate with the game’s unlockables and progression elements, and how it’ll tie into the narrative.

In addition, though the announcement of 4-player functionality is exciting, one can’t help but wonder how this feature will be implemented. Will there be online support in addition to local multiplayer? Will it allow for play on multiple Switches by way of a single cart, similar to Clubhouse Games: 51 Worldwide Classics? There are some questions, but if the entertaining trailer is any indication, it seems Sidebar will deliver once again. 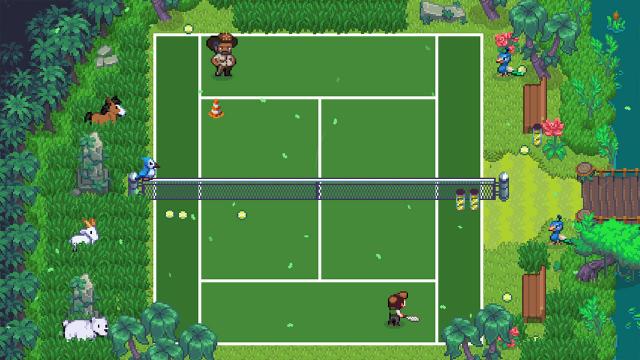 Though the announcement of a new Paper Mario seems to be the RPG flavor of the week when it comes to Switch titles, Sports Story could prove to be a hidden role-playing gem. Sidebar will look to knock it out of the park when this sequel releases exclusively on Nintendo’s console in mid-2020.

I'm pretty excited for this.

Really excited for this. I'm playing through Golf Story again to get myself in the mood - it's such a fun game! 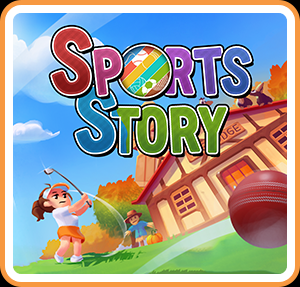