Final Fantasy VII Remake (NS) has debuted in first place on the French charts in week 15, 2020, according to SELL. The Deluxe Edition debuted in second place. 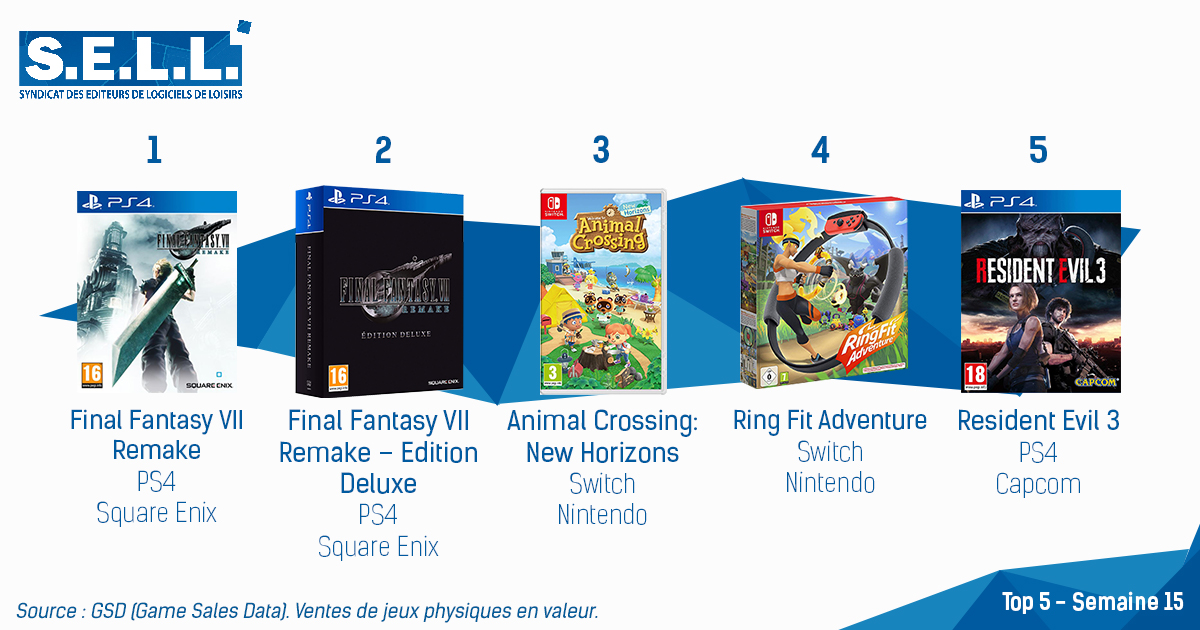 In France it's almost impossible de find FFVII Remake. So we can easily say that digital sales are also very important 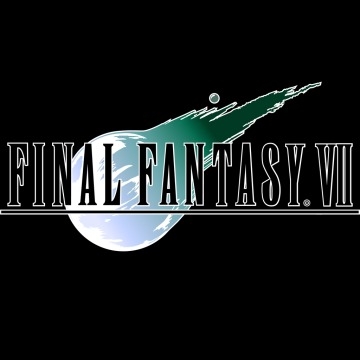