Switch Best-Selling Console in the US in December, Call of Duty: Modern Warfare Tops Charts - Sales

"Dollar sales of tracked video game software declined 13% in December compared to a year ago, to $1.1 billion, while annual sales dropped 9 percent to $6.6 billion," said Piscatella. "Declines were experienced across all platforms in December, while Switch was the only platform with gains for the year."

Call of Duty: Modern Warfare was the best-selling game in the US in December, which is its third month in a row at the top of the charts.

MLB The Show 19 is now the best-selling baseball game in US history. Sony plans to bring the franchise to other platforms starting with MLB The Show 21.

"MLB The Show 19 is now the best-selling baseball genre game in U.S. history, said Piscatella. Lifetime full-game dollar sales of MLB The Show 19 have now surpassed those of MVP Baseball 2004, which originally released in March 2004."

So Smash Bross and MK8 ar e two of the best selling games on XBox.. Interesting.. 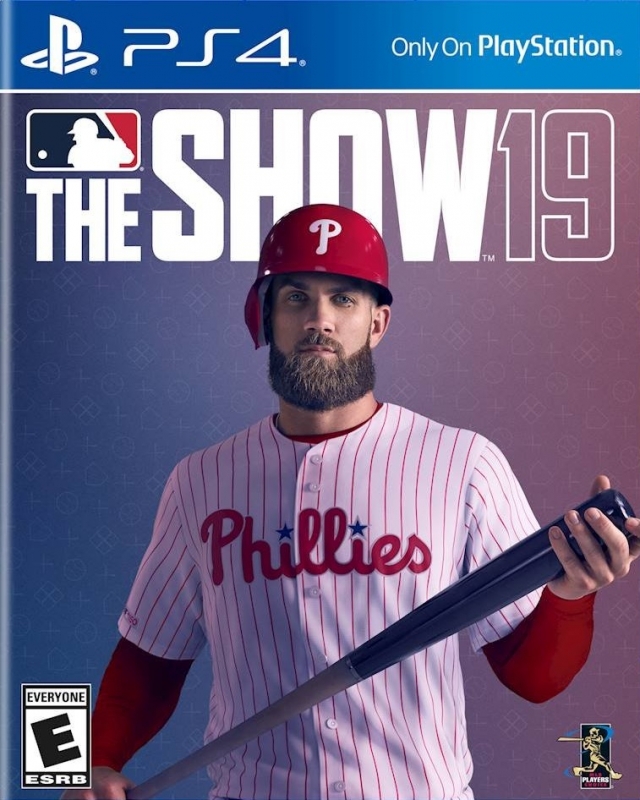