Pokémon Sword and Shield (NS) has remained at the top spot on the Spanish charts for week 52, 2019, which ended on December 29. The Nintendo Switch was also the best-selling game for the week, December 2019, and all of 2019 in Spain.

Starting this week Vandal will no longer provide exact hardware or software figures. They will only publish the ranking of the best-selling games each week. 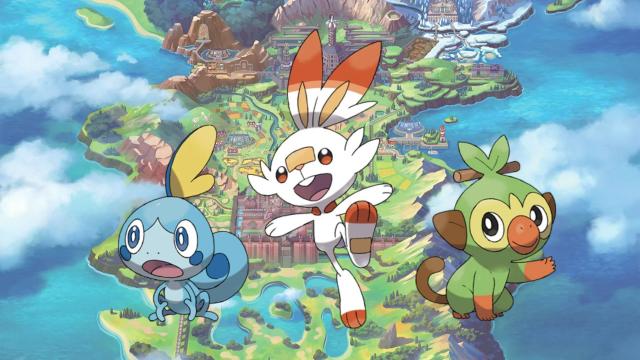