Welcome to the first in our series of Game of the Year articles for 2019! The winner was determined by a combination of community and staff voting. Before you proceed, note that the banner image for all of our articles does not indicate the winner; it will be an image or artwork from one of the shortlisted titles but not necessarily the winning one.

The RPG genre has had decades of glory. For years, games in which you play a crucial role as a central character have been released, generation after generation. The genre isn’t going anywhere and is only continuing to evolve from its more simplistic roots into something that can be overwhelming for some and pure joy for others. Side quests, open worlds, the removal of invisible walls, and the introduction of more player choice and agency than ever before are just some of the areas where RPGs have evolved over time. With that evolution, wonderful looking and playing RPGs have continued to be enjoyed all over the world. Here are this year’s nominees. 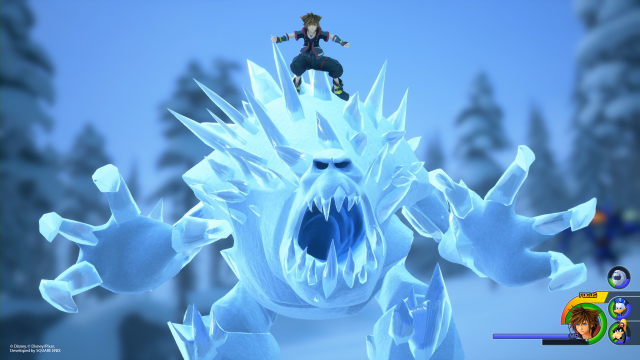 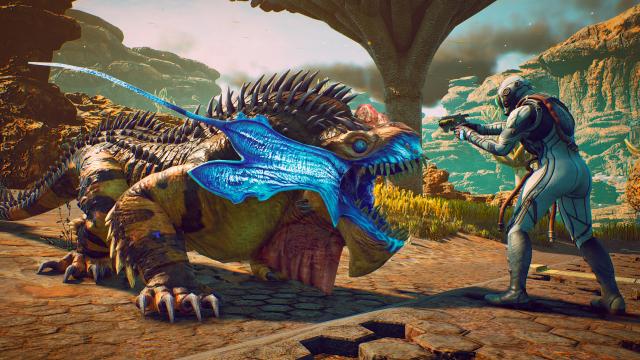 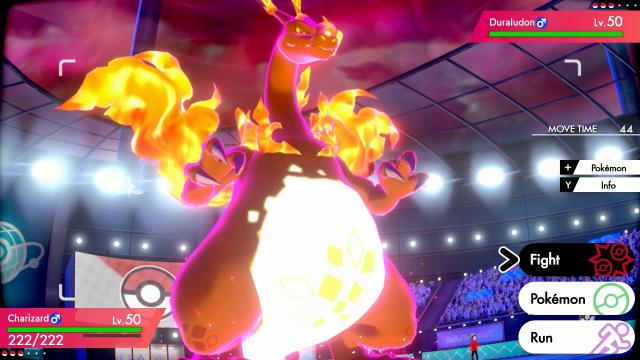 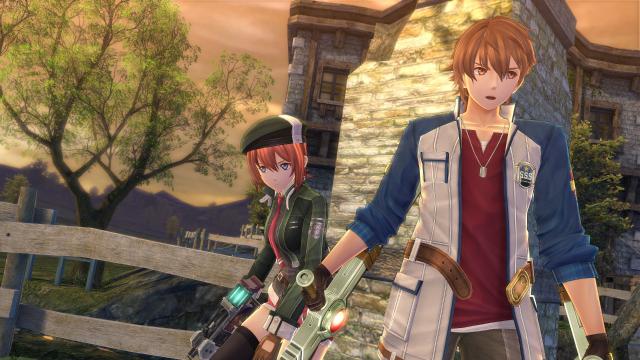 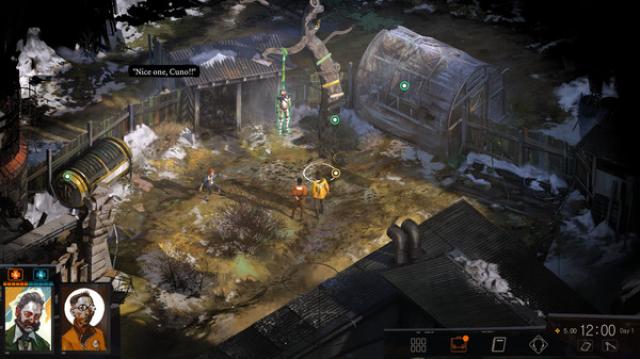 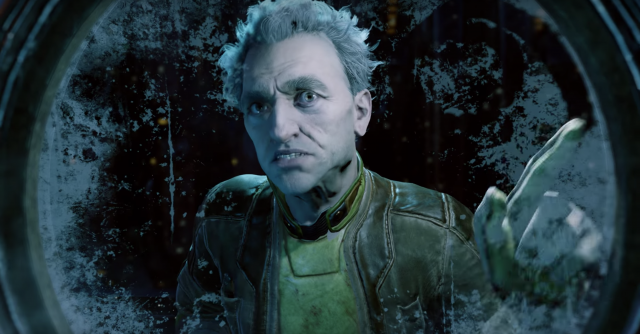 Talk about out of left field! I think, if you'd asked most gamers back in the middle of 2018 what the best RPG would be in 2019, very few would have picked Obsidian's then-unrevealed new IP. But then it was revealed at The Game Awards 2018 in December of last year and it struck a chord with many, especially following the disappointing launch of Fallout 76 just a month prior. A Fallout-like game, from the team behind New Vegas and Pillars of Eternity, set in outer space, which plays like something based in the Wild West? I was sold on it from that point on, and the game’s storylines, which were a blast to play through, more than justified the hype it gained following its reveal.

Note the banner image in all of our GotY articles will be from one of the shortlisted titles, but not always the winner, so as to prevent us giving away the winner.

Nice. By the way: Could you give a result of the voting, so we have a feeling how close it was? And where staff and community go in different directions and where they aligned?

Game awards with Disco.
I would have gone KH3. But that's because the others don't look interesting to me.

Nice to see Cold Steel III in there. Saw a site dedicated to rpgs omit CS III but include Judgement and Ring Fit in their top 10 rpg list recently.

Thanks Machina. So the first three were actually pretty close and together account for less than two third of the votes. Speaks for a formidable field. Can you put such a short paragraph in each coming article? Percentages of the first three and who won user and staff voting? Would tell a lot.

Might look in on this one when it comes out on Switch next year. It does look interesting.

The winner was determined by a combination of community and staff voting.... and the outer worlds won? how? Disco Elysium or KH3, ToCSIII, should have won over that.

TOW won in both the staff and community vote.

I'm still a bit bothered Greedfall didn't reach the shortlist, especially when considering just how involved and deep the RPG progression is compared to several listed. It's great to see an up-and-comer like ZA/UM (developer) get such overwhelming spotlight, but it's a shame how Spiders past record suggests they're clawing for each opportunity and doing things some of the genre's titans disregard.

Hmm. Seams like the definition of RPG has shifted. I was expecting actual RPG's like fire emblem three houses... it's a strategy RPG, I know. But, I see them as games like three houses, final fantasy, etc.... 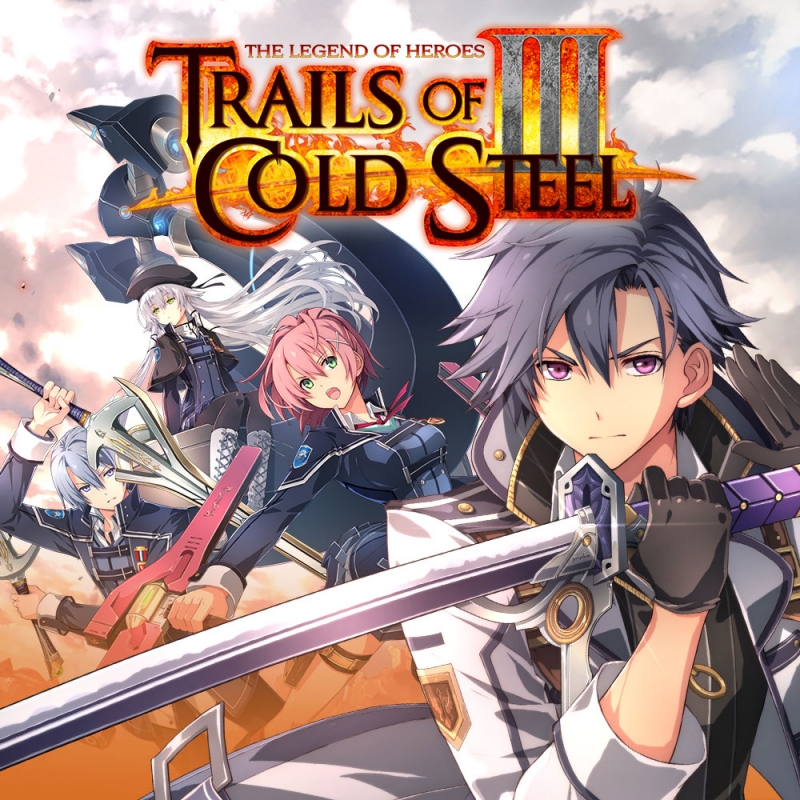 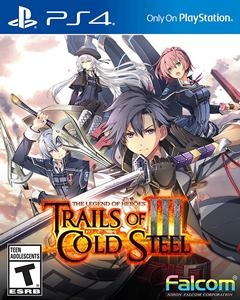 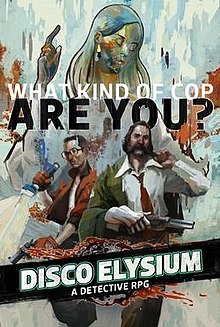