FIFA 20 has retaken the top spot on the charts in Switzerland, according to SwissCharts.com for the 48th week of 2019.

Pokemon Sword and Shield drops to third pace in its third week. Call of Duty: Modern Warfare remains in third in its sixth week. Need for Speed: Heat, Luigi's Mansion 3, and Mario Kart 8 Deluxe all move up one spot to fourth, fifth, and sixth, respectively. 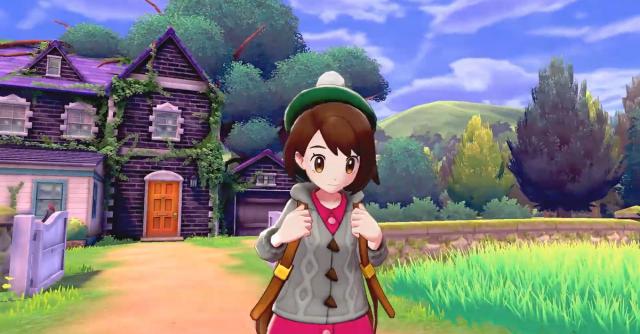