Football Manager 2020 Debuts in 1st on the EMEAA Charts - Sales

Football Manager 2020 has debuted in first on the EMEAA charts for the week ending November 24, 2019.

Pokémon Sword and Pokémon Shield drop in their second week as they are in fifth and sixth places, respectively. Nintendo does not release digital figures to the charts, otherwise it might be higher up. Grand Theft Auto V is up three spots to seventh place. 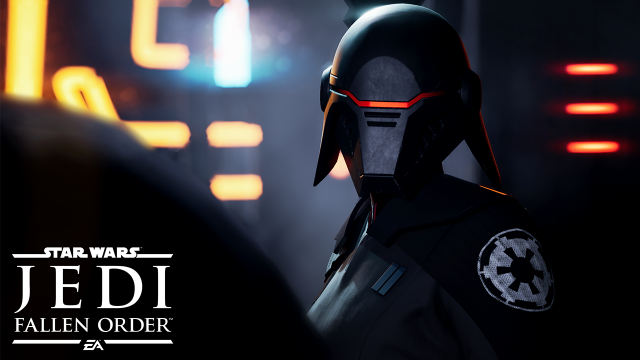 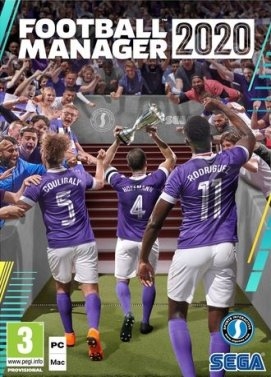