Shenmue III Debuts in 8th on the Swiss Charts - Sales

Shenmue III has debuted in 8th on the charts in Switzerland, according to SwissCharts.com for the 47th week of 2019.

Pokemon Sword and Shield has remained at the top of the charts in its second week, while Star Wars Jedi: Fallen Order remains in second place. 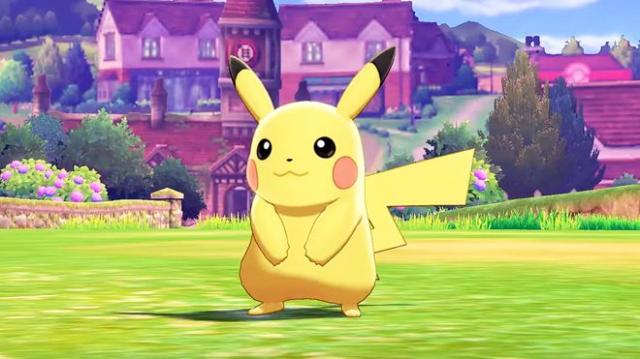 Nice, loving the game. Hope it does well across the world!