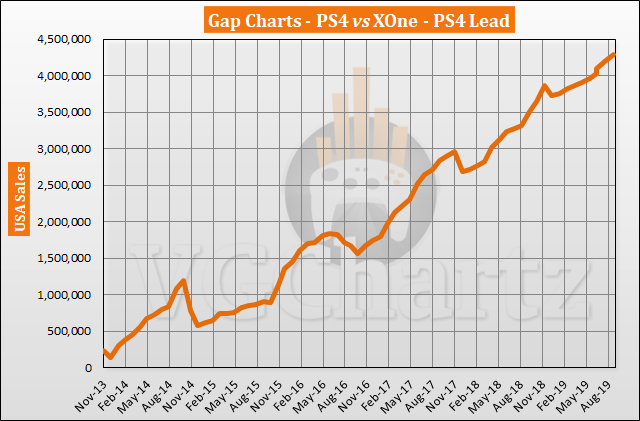 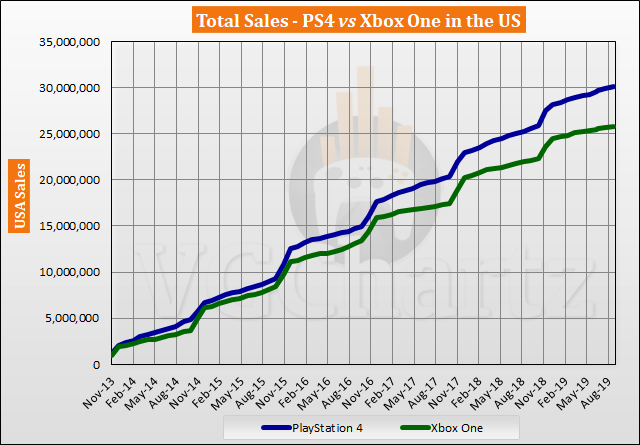 I wonder if PS4 will manage an uninterrupted climb this year.