The Legend of Zelda: Link's Awakening Debuts in 1st on the Australian Charts - Sales

The Legend of Zelda: Link's Awakening has topped the retail Australian charts, according to IGEA for the week ending September 22. Borderlands 3 and NBA 2K20 drop one spot to second and third, respectively. 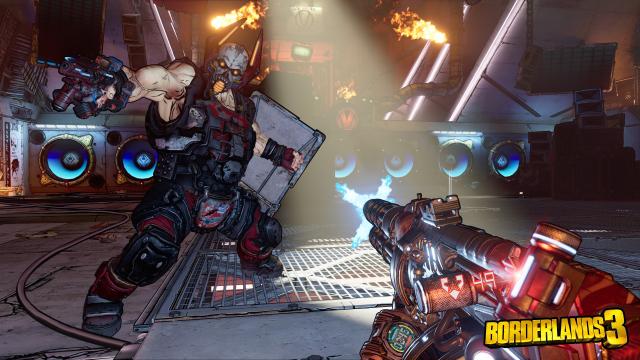