A Brief Tour of Some of the UK's Best Arcades - Article

Video game arcades in the UK are not that easy to come by; most bowling alleys will have a few machines chucked in the corner and seaside resorts will have a handful as well, scattered amongst the slots and casino machines, but dedicated arcades that offer weird and wonderful games are hard to find.

I’ve spent the last few weeks talking to arcade owners across the UK and wanted to compile a list of some of the country's most notable arcades and bars, as well as detail what makes them unique.

Four Quarters has two locations in London - one in Peckham and one in Hackney Wick. It's pitched as an arcade bar, with a set up of retro consoles in a small room upstairs, as well as a good amount of original arcade machines in the main room, and of course a bar. 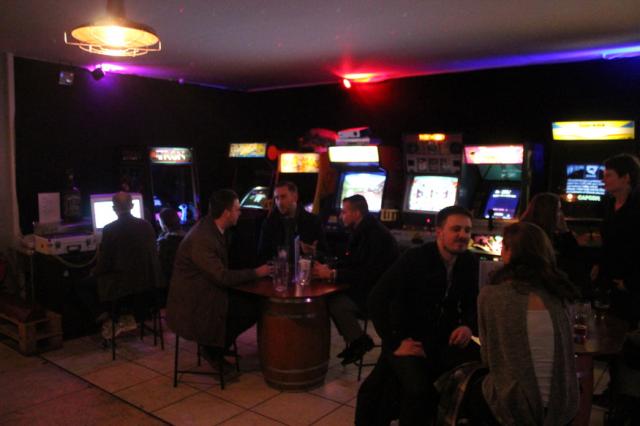 The company also lists all its current machines on its website, which helps if you’re planning a trip, especially from far afield. It's great for a pit stop if you're in London.

TimeWarp Arcade is set in the quiet county of Somerset. That means Bridgwater can now not only boast about its brick and tile museum, but also about having one of the UK’s largest video game arcades as well!

The arcade hosts a total of 60 arcade machines, with perhaps the most notable being Atari’s Star Wars Cockpit arcade machine, which will excite arcade fans and Star Wars fans alike. Launched in 1983, the game has the player sitting in a cockpit, taking control of an X-Wing, and ultimately leading to a trench run across the Death Star.

At just £6.50 entrance fee on weekdays and £10 on weekends to play as much as you like across the entire day it's a bargain.

A short walk from Warrington Central train station, Retro Arcade has 50 machines up and running. The company is particularly proud of Super Monaco GP, which they came across in a pretty poor state but managed to clean up and get running again.

Like TimeWarp, all of the machines are set free-to-play, so you're only charged a modest entrance fee of £8 and can play as much as you like. It also boasts a bar and various cooked snacks. The arcade is often open from 17:00-23:30 most days, so you can come straight from work, play all night, and then do the same thing again the next day.

Previously situated in Nottingham, the National Video Game Museum moved to Sheffield in 2018. 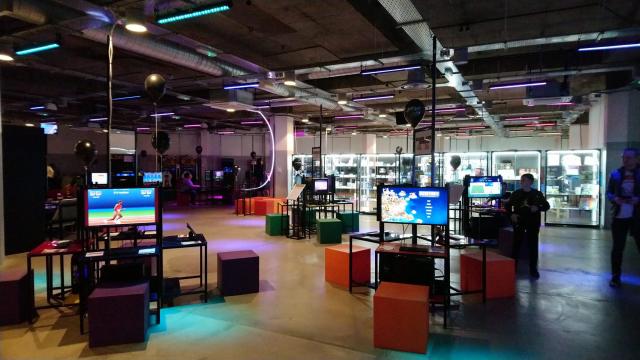 As the name implies this is more of a museum than an arcade, but it's certainly worth a visit. While it pales in comparison to its American cousin, boasting just 10 arcade machines, the exhibits it hosts include a range of unique and interesting video games.

Neon Knights Café has 30 arcade machines to enjoy and was set up by two locals who wanted to relive their love of retro arcades. The café is directly next to a retro video game shop as well. 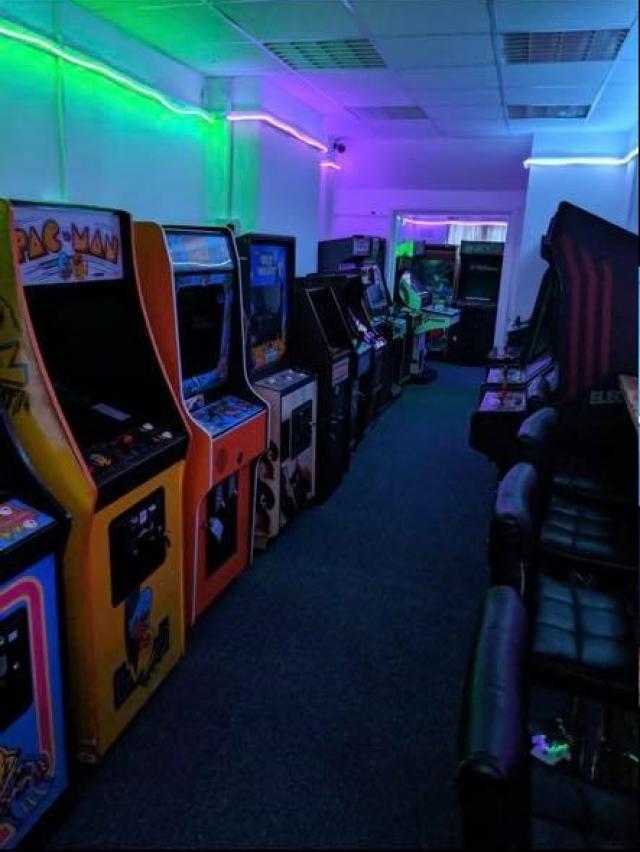 Entrance fees range from £7.50 to £10 depending on age and the day you visit, and like many of the arcades featured above all machines are free to play all day. One of the unique things about Neon Knights Café is that the website hosts a high score tab, so if you’re the competitive sort there’s a good chance to flaunt your skills.

I’m always amazed when UK gamers haven’t heard of The Arcade Club. Now open in both Manchester and Leeds, this is the mecca of arcades for anyone in the UK.

Leeds, at the time of writing, has roughly 220 arcade machines, which I’m assured will soon increase. Topping even that, the Manchester site has around 300 machines. 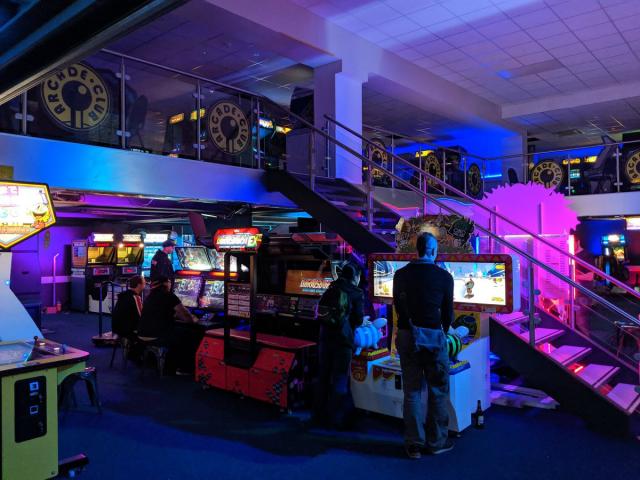 Bury’s arcade is split across several floors, allowing for both a modern arcade with the likes of VR on one floor and a classic arcade with all your childhood favourites on another. There's an absolutely huge library of games to dig through if you’re interested.

My personal favourite is Cho Chabudai Gaeshi, a bizarre game where players must flip a table, by bashing your hands on the controller, which is also a table. Both locations will easily keep you busy for a full day, and probably more.

When I first moved to Southampton, I missed SEGA World by a couple of weeks. Friends who have lived here for longer frequently talk about how amazing it was. Sadly it shut down when a large retail space closed down. 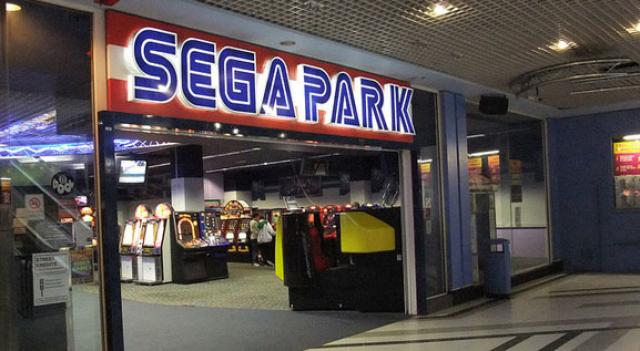 However, SEGA has registered interest in a new location in Southampton, and the council have also expressed interest in having SEGA World re-open.

The UK has plenty of small arcades in bars, and a hidden gem of much larger arcades scattered around the place, but finding them can be a bit of a chore. One thing I've found at all of the above locations is that the staff at each one love what they do. If you can make a trip to any of the locations listed above then I really recommend doing so.